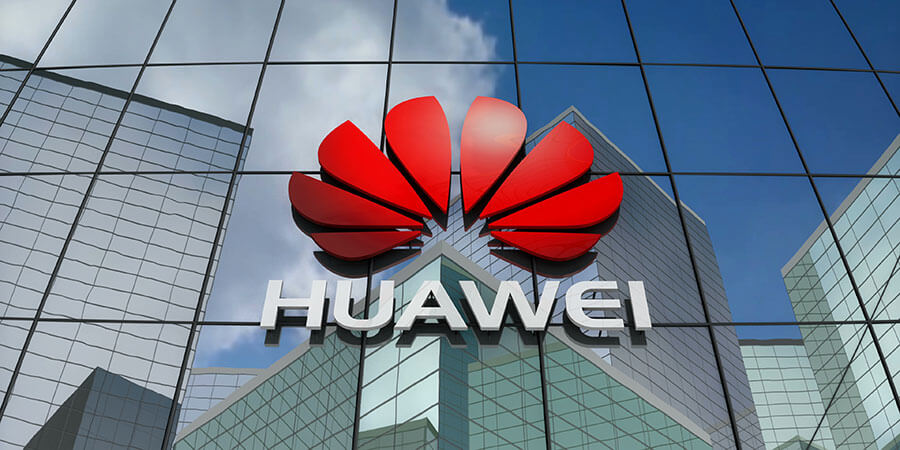 Amidst the uncertainty and the volatile economic environment caused by the US-China trade war, Huawei has decided to put its foot down and pave its own way for the future of the company with or without Google, its partner in the race towards building newer Android technology for smartphones.

As it stands, Huawei is set to lose its Android license with Google which would mean the potential forfeiture of Google Play services and even the loss of access to the Google Play Store on future devices. Despite this devastating turn of events, the Chinese tech giant had already made preparations for the worse years ago by forging ahead with plans of designing its own operating system known as the Harmony OS, which it recently unveiled.

In addition to this, the Chinese media has reported that discussions on developing a new maps service by Huawei have surfaced, solidifying Huawei’s position to move away from Google and become its own self-sufficient, independent entity.

“A Huawei consumer-facing map app could find success in the Chinese market, despite being a late entry to a crowded market. In China, a host of alternatives to Google Maps sprang up after the company exited the market in 2010, including Baidu Maps and OsmAnd,” a source said.

Huawei will face no shortage of challenges if it chooses to sever ties with Google, but following the reveal of Harmony OS, it would seem that the company might still be able to salvage itself instead of being caught off guard by Google’s eventual departure.

For the time being, however, Huawei has stated that it intends on utilizing Android technology on their smartphones, although it is unclear how long they would be able to do so.