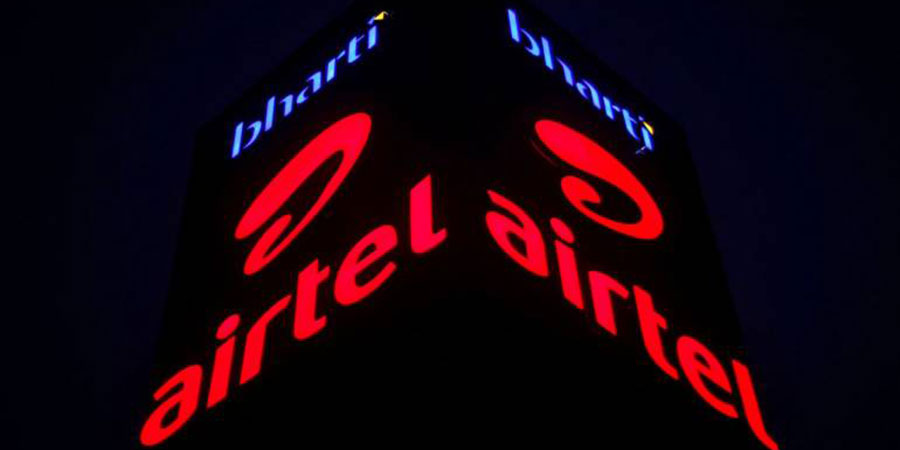 The merger deal, of which discussions had first begun at the end of 2017, would reinforce Airtel’s radio waves pool with 178.5 MHz spectrum in 1800, 2100 and 850 MHz bands, making it easier for wider usage of the 4G network.

Although both Tata Tele and Bharti Airtel had declared that the merger had been finalised via public announcements on July 1, The DoT has argued that the merger “is in contravention” with specific conditions stated in the merger clause, particularly with regards to its final approval. “This position is in contravention to the clause 1.17 and clause 13.1 of the approved merger scheme,” said Akhilesh Kumar Trivedi, Director of Access Services in the telecom department.

Tata Tele has yet to comment on the proceedings, but a representative for Bharti Airtel said, “Both parties have operationalised the merger following the TDSAT’s order directing DoT to take the merger on record and approval of the schemes of arrangement by NCLT, Delhi and NCLT, Mumbai.”

He added that “DoT was duly notified of the same. RoC has also taken the merger on record. Needless to say, Bharti Airtel adheres to the highest standards of corporate governance and compliance.”