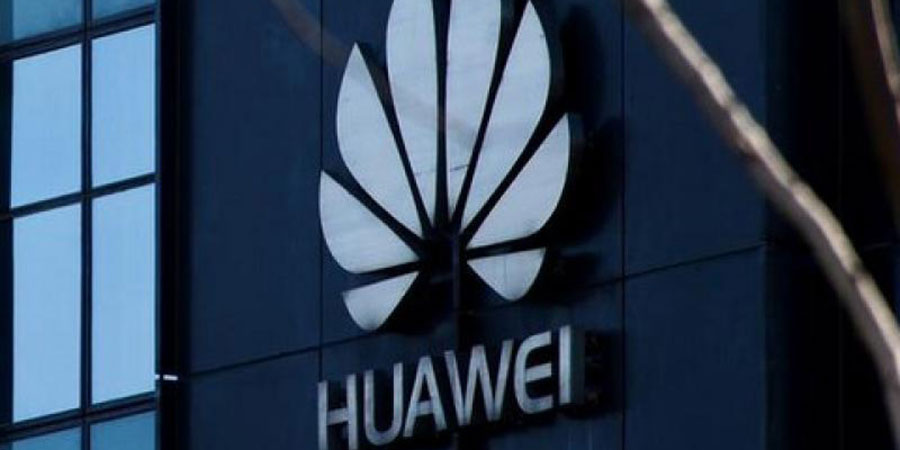 As the US-China trade war rages on without an end in sight, the US Commerce Department has yet to distribute any licenses for the sale of US products to China’s Huawei Technologies Co Ltd, despite having received over 130 requests from companies almost 2 months after President Trump announced that certain transactions would be permitted, according to three sources.

The US Commerce Secretary Wilbur Ross had previously reported back in July that around 50 applications had been only, but this new revelation clearly shows that the number far surpasses the one officially disclosed by Ross.

Trump has not been able to provide a definitive answer regarding the status of its business relationship with Huawei or other Chinese tech manufacturers, and this has caused confusion amongst US companies who already have prior sales agreements with the blacklisted company.

Additionally, this uncertainty has also cost US software companies, chip manufacturers and others billions of dollars in lost sales. “Nobody in the executive branch knows what (Trump) wants and they're all afraid to make a decision without knowing that,” said former Commerce Department official William Reinsch.