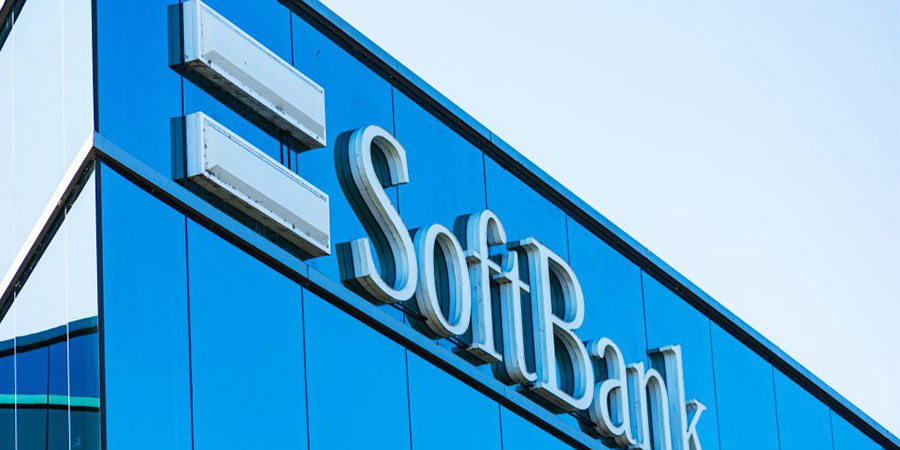 Softbank has recently announced plans to merge its subsidiary Z Holdings, known formerly as Yahoo Japan, with mobile messaging giant and Whatsapp rival Line to form a Japanese internet juggernaut that would not only be a leader in data and AI, but also be able to compete with some of the world’s largest and richest technology companies, mainly in the United States and China.

The alliance between the two Japanese companies is estimated to be worth $30 billion and is expected to be concluded by October next year. The merger’s combined revenue could see it totalling $11 billion, easily surpassing its domestic competitor Rakuten.

Tech analysts have lauded the merger, stating that this agreement would give Z Holdings and Line the opportunity to extend their reach towards a larger consumer base and increased negotiating power with its advertisers. Softbank and Naver, which owns Line, will each control 50% of the share in Z holdings.

“We were driven by a sense of crisis about global competition and the pace of change in AI,” said Takeshi Idezawa, co-Chief Executive at Line. “The timing arrived for us to move on to the next phase [with this merger].”