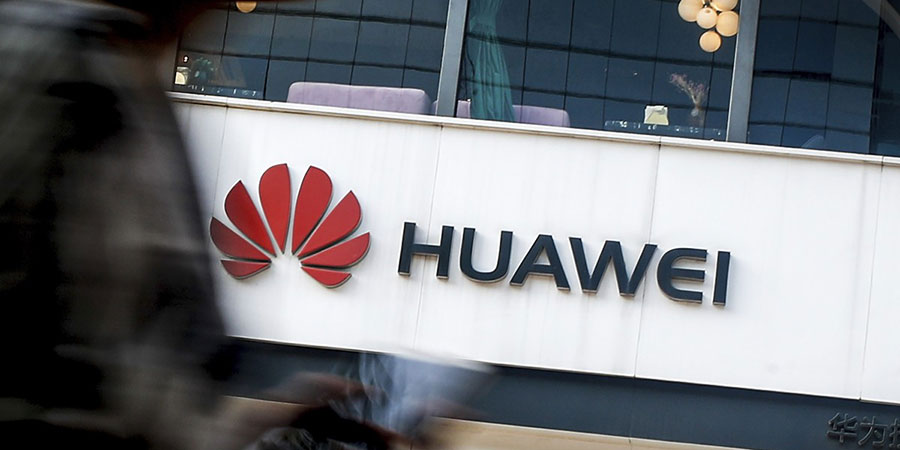 US officials have agreed to grant licenses to several firms to provide components to Chinese tech giant Huawei, which faces sanctions imposed over national security concerns.

A Commerce Department spokesman said the agency had granted “narrow licenses to authorize limited and specific activities which do not pose a significant risk to the national security or foreign policy interests of the United States.”

The administration earlier this week said it had extended for another 90 days the full implementation of the sanctions as part of an effort to make a transition easier for Huawei's US partners. Commerce Secretary Wilbur Ross said any exemptions from the ban would be allowed only for older wireless systems and not for 5G networks, which have raised a range of security concerns in Washington.

President Donald Trump in May effectively barred Huawei from American communications networks after Washington found the company had violated US sanctions on Iran and attempted to block a subsequent investigation.

The latest 90-day extension “will allow carriers to continue to service customers in some of the most remote areas of the United States who would otherwise be left in the dark,” Ross said in a statement. “The department will continue to rigorously monitor sensitive technology exports to ensure that our innovations are not harnessed by those who would threaten our national security.”

Huawei said Monday the decision did nothing to alter the company's view that Washington has treated it unfairly and called on the Trump administration to remove Huawei from a foreign technology blacklist.