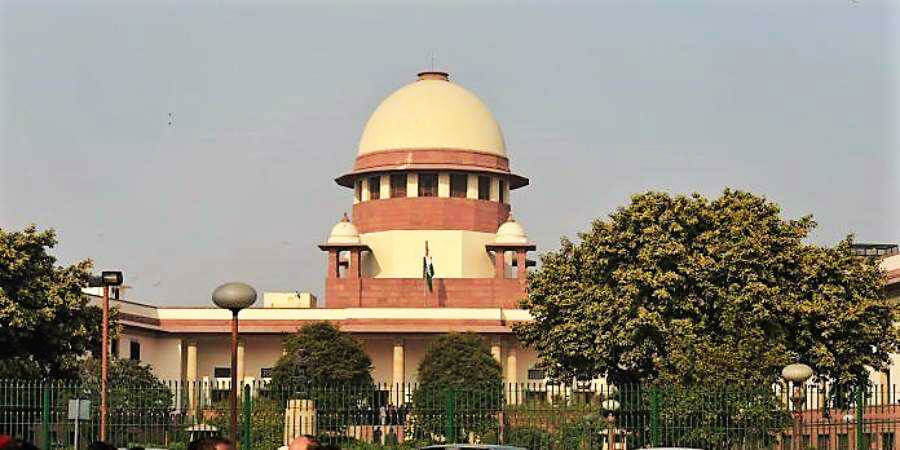 Shares in Vodafone Idea, which said it would be hardest hit by the ruling, fell 23 percent on Mumbai's Sensex Index exchange after the court's announcement.

Bharti Airtel and Reliance Jio - owned by Asia's richest man Mukesh Ambani were also hit by the order, which comes after the companies failed to obey an October ruling demanding payment of overdue levies within three months.

The court has threatened contempt proceedings against the companies and Department of Telecommunications government officials for non-compliance with that ruling.

The long-running row between the government and India's big telecoms has centred on how licence and other fees paid by the firms should be calculated.

Companies argue they should be based on income from only their telecoms business, while the court ruled they should be calculated on the amount earned from all business dealings, including handset sales and other income.

On Friday the companies asked the court for more time to pay, which Justice Arun Mishra described as "complete nonsense".

Vodafone Idea, a joint venture of Britain's Vodafone Group and India's Idea Cellular will have to stump up about $3.9 billion.

Airtel has to pay $3 billion while Jio, which escaped with a lighter fee has already paid $1.8 billion.

Vodafone Idea's "survival is in jeopardy as there is no support either from the government or the parent company," Baburajan K., editor of TelecomLead.com said.

"They have no funds or capacity to service existing customers.

Analysts said Airtel and Reliance Jio would benefit the most from any Vodafone Idea collapse, which could lead to the Indian market being dominated by two leading companies.

Baburajan said such a duopoly would "weaken" the Indian telecoms sector and limit choice for its 900 million subscribers.

Jio, which was launched in 2016 and is the top operator in terms of subscribers and revenue, has a relatively light $1.8 billion bill.