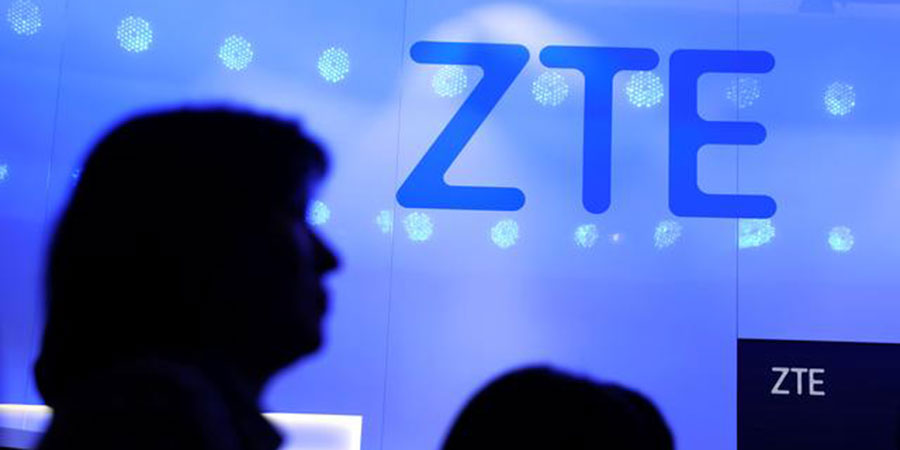 ZTE has responded to reports it faced a bribery investigation in the US, with a claim it had not received any official notification and would seek more details from authorities.

In a statement, the company said it did not receive notices from the relevant US government departments and will proactively communicate with them, adding it “is fully committed to meeting its legal and compliance obligations”. It said its production and operations are running as normal.

NBC News reported the US Department of Justice was investigating allegations the vendor paid bribes to government officials in overseas markets.

If the allegation proves to be true, the Chinese vendor could face a new round of criminal penalties.

ZTE paid more than $2 billion in fines for violating trade sanctions and then breaching a 2017 settlement relating to exports to Iran.

Since 2017, the company has been subject to requirements implemented by the DoJ on the pain of millions of dollars in further penalties if the company failed to comply with independent monitoring and improved compliance and ethics programs.

In July 2018, the US Department of Commerce formally lifted a seven-year ban on US companies selling components and software to ZTE after it complied with all the requirements of a settlement relating to the matter.

However, the US continues to pursue moves to remove equipment from companies deemed a threat to national security: while ZTE and Huawei are not explicitly named in these, both have been branded threats by regulator the Federal Communications Commission.