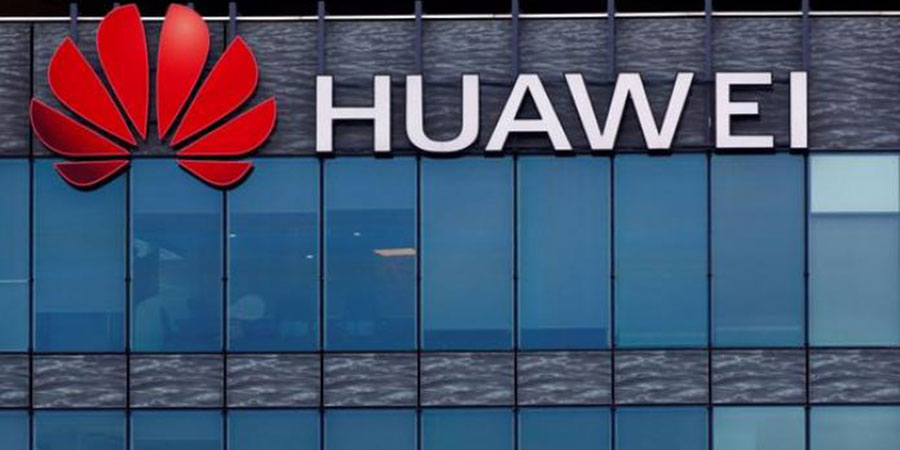 Huawei Technologies Co. has announced that it plans to stop the production of its Kirin chipsets next month due to the consequences brought about by U.S pressures.

The simmering standoff between the US government and Chinese tech giant Huawei has been gradually escalating over the past year.

The trade war between the two economic powerhouses, the US and China, has been intensifying and it has been widely speculated that their relations are currently at their worst in decades.

Richard Yu, CEO of Huawei’s Consumer Business Unit, announced that “from Sept. 15 onward, our flagship Kirin processors cannot be produced. Our AI-powered chips also cannot be processed. This is a huge loss for us.”

Indeed, Huawei’s HiSilicon division depended on US companies to provide them with software to move forward with designing its chips. Some of these companies included Synopsys Inc and Cadence Design Systems Inc; they are yet to provide a comment on the situation.

HiSilicon produces Kirin processors, among others, which essentially power Huawei smartphones and have, in fact, been deemed to be the only Chinese processors that could compete with Qualcomm in terms of quality.