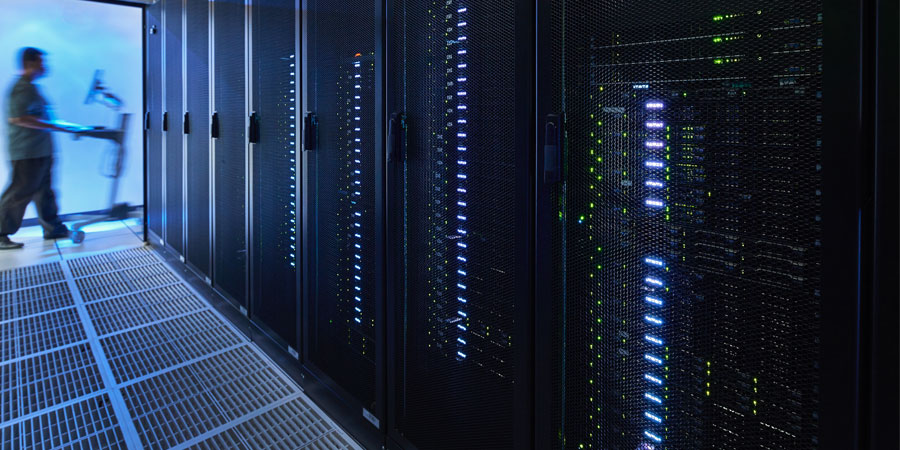 The new joint venture plans to build their first data centre campus in the Greenland International Industrial Center, located in Kota Deltamas, Cikarang, Bekasi. This new data centre campus will support the development of multiple buildings and up to 72 megawatts of critical IT capacity.Construction of the first phase is expected to commence in the coming months and is anticipated to be completed by Q1 2023.

“This joint venture marks our strategic entry into the Indonesia data centre market and is an important step for STT GDC to reinforce its position as a leading data centre player in Asia Pacific. We are pleased to have Triputra and Temasek as our partners, both stalwarts with deep market expertise in their respective fields. Indonesia is regarded as the largest Internet economy in Southeast Asia, fuelled by the high consumer adoption rates of digital applications and services. I am confident that our expertise in designing, building, and operating data centres in Asia’s largest markets, combined with Triputra’s experience operating across diverse industries in the local Indonesian market and Temasek’s global investment insights and experience in Indonesia will put us in good stead to serve the needs of Indonesia’s vibrant digital economy” said Bruno Lopez, President and Group CEO, STT GDC.

“Indonesia’s demand for digital and cloud services is growing exponentially and there is no better time for us to be in the data centre industry.  The Government of Indonesia initiated the National E-commerce Roadmap and the Roadmap for Indonesia Digital 2020 and 2024 to support an inclusive digital economy, and is gearing the Country for digital acceleration particularly the local enterprises,” said Arif Rachmat, Director, Triputra Group.  “Triputra Group is delighted to partner with two Singapore marques that bring an excellent track record for investments as well as deep industry expertise to this joint venture. We look forward to adding our proficiency in the local Indonesian market to help expand this business even further as we believe in Indonesia’s potential digital growth trajectory. More importantly, this will be a momentous milestone for Indonesia’s economy and we want to support the Government to make this happen”.

Indonesia’s digital economy is projected to be worth US$124 billion by 2025, while the economy itself as a whole will be the world’s 4th largest by 2050. The archipelago is already home to several large, local Indonesian enterprises which form part of the rapidly growing digital ecosystem.This is aided by an Internet penetration of 64.8% or 171 million people, well-represented by the under-35s who comprise approximately 67% of the overall Internet users in Indonesia. The partnership is also a reflection of the confidence shown in Indonesia as a recipient of Foreign Direct Investment (FDI). In the first quarter of 2021, FDI into the country stood at US$7.72 billion, a 14% increment over the same period in 2020. It is also telling then that Singapore was the top contributor of FDI in 2020, and maintained its lead in Q12021.

With this partnership, STT GDC will achieve greater portfolio diversity and strengthen its Asian data centre network to now include the top three most populous countries in Asia namely China, India and Indonesia and strategic locations of Singapore, Seoul and Bangkok, reinforcing its base in Asia’s largest growth markets.