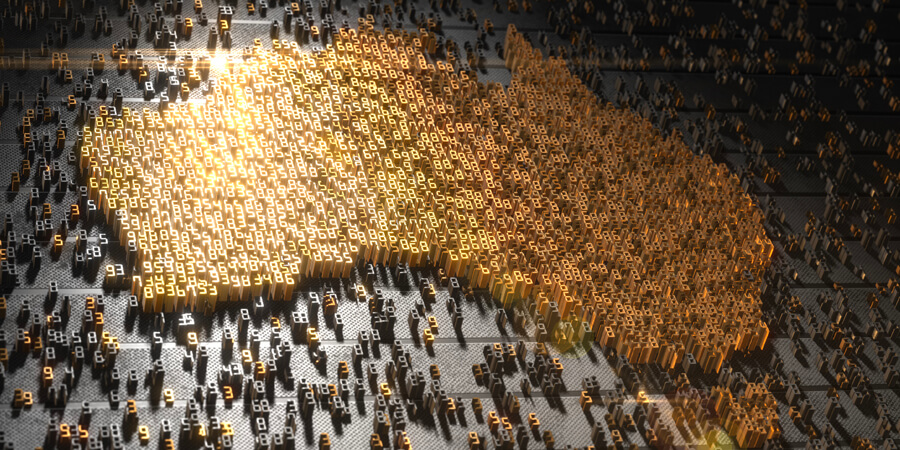 Bitcoin remains the most popular cryptocurrency playing a role as an investment vehicle and also a payment medium. However, scammers are exploring the payment aspect to defraud victims resulting in losses of millions of dollars.

According to data compiled by cryptocurrency trading simulator Crypto Parrot, Australians lost an equivalent of AUD 26.65 million in scams where Bitcoin was the payment method in 2020. Despite Bitcoin being a new payment method, the fraud linked to the cryptocurrency ranked second behind banks.

The coronavirus health crisis partly played a role in Bitcoin being used as a payment method for scams in Australia.

According to the research report: “Amid the pandemic, most people spend more time online on social media platforms, which became perfect grounds for targeting potential victims. Notably, victims deployed social media to share their referral codes with friends and contacts, bringing more people into the group involving the fake investment scheme. Overall, social media is an excellent tool for scammers who understand most people face the fear of missing out.”

Furthermore, Bitcoin's underlying nature of being decentralized and anonymous contributed to the crypto being utilized as a payment method in scams. Notably, this status means that the beneficiaries cannot be traced easily.