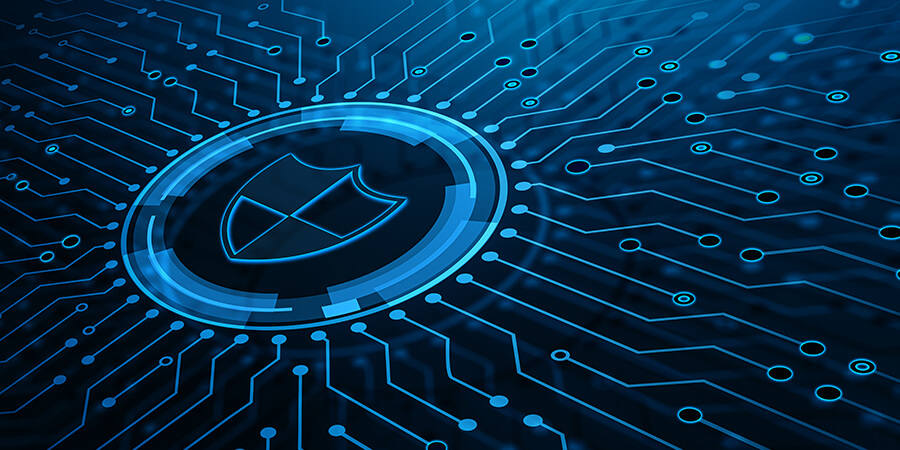 Group-IB, one of the leading providers of solutions dedicated to detecting and preventing cyberattacks, identifying online fraud, investigation of high-tech crimes and intellectual property protection, announce it has joined JTC’s Punggol Digital District, Singapore’s smart district that is home to top international players in cybersecurity, blockchain, robotics and smart living solutions. Master planned and developed by JTC, a government agency under Singapore’s Ministry of Trade and Industry, Punggol Digital District will support the digital economy growth in Singapore and will exemplify the achievements of the city-state’s Smart Nation Initiative. At the inaugural PDD: Connecting Smartness event held earlier, Singapore’s Minister for Trade and Industry Mr Gan Kim Yong announced Group-IB’s move into the smart district, along with three other international heavyweights in the digital sectors.

“It’s a great honor for me and my company to be part of JTC’s Punggol Digital District,” commented Group-IB CEO and founder Ilya Sachkov. “I’m sure that today marks a milestone for Singapore and the Asia-Pacific region in general as we’re inaugurating a strategic project that will be leading Singapore in the implementation of its Smart Nation Initiative and will stand at the forefront of the region’s digital transformation. I feel a special responsibility for this initiative since my company, Group-IB, is the first cybersecurity company to join this smart district and we expect a great journey ahead.”

As the first cybersecurity firm to join the initiative, Group-IB will bring to Punggol Digital District the expertise that the company accumulated over nearly two decades of sophisticated cybercrime investigations and protection of over 450 mid-size and large enterprises in financial, energy, telecom and other sectors to contribute to Punggol Digital District’s further development. Group-IB also aspires to become an all-inclusive cybersecurity provider to the community, bringing, among others, its system intended for creating organization-tailored threat landscape, analyzing and attributing cyberattacks and proactive threat hunting, threat intelligence and attribution, and solution for adversary-centric detection of targeted attacks and unknown threats for IT and OT environments, threat hunting framework, to it.

Based on the existing stack of internationally recognized threat hunting technologies, Group-IB will collaborate with the Singapore Institute of Technology to develop and operate a cybersecurity testing facility in the smart district – PDD Cyberpolygon Sandzone. The cyberpolygon is a tool for emulating network infrastructures of any configuration, topology or scale for both theoretical research and practical trials. PDD Cyberpolygon Sandzone provides analysts with a tool to combine a random array of network segments into one to simulate the infrastructure of a specific organization, like an insurance company, a bank, a mobile operator or an enterprise with OT network, a power plant for instance.

It is planned that the platform developed and operated by Group-IB’s leading DFIR, threat intelligence and attribution experts will also offer a platform for large-scale CTF events and Hackathons with ethical hacking and networking events where cybersecurity analysts can engage with students and cybersecurity association representatives to share knowledge and expertise on the prevention of high-tech crimes.

Group-IB also plans to work with other players in Punggol Digital District, like the Cyber Security Agency of Singapore, the Government Technology Agency, and cybersecurity associations to turn the district into the space of advanced cybersecurity awareness and form risk-aware culture. Group-IB hopes to empower organizations and individuals by holding educational events during which cybersecurity practitioners can share their expertise and knowledge both with each other and a wider audience.

Together with the Singapore Institute of Technology, Cyber Security Agency of Singapore, and Singapore cybersecurity community Division Zero, an inaugural Punggol Digital District bug bounty programme was organised. Supervised by Group-IB Computer Emergency Response Team (CERT-GIB) analysts, the programme had participants identify “bugs” that could let them take control over smart lighting and building management systems hosted on an isolated network managed by the Singapore Institute of Technology. The two winners of the contest were also offered an opportunity to intern at Group-IB as a reward.

“Group-IB’s entry to Punggol Digital District is a testament to their confidence in Singapore as a digital innovation hub,” commented Alvin Tan, Assistant Chief Executive Officer, Industry Cluster Group, JTC. “Not only will Group-IB strengthen the quality of cybersecurity solutions, theirpresence will also nurture the next generation of cybercrime fighters in Singapore. We look forward to more collaborative partnerships amongst the players in the district to accelerate digital innovation.”

“It has been a long journey since 2014, when I was around to witness the early inauguration of the Singapore Smart Nation initiative by Prime Minister Lee Hsien Loong, and its evolution from a government portal to an entire ecosystem we are forging together with Punggol Digital District today,” comments Group-IB Managing Director in APAC Shafique Dawood.