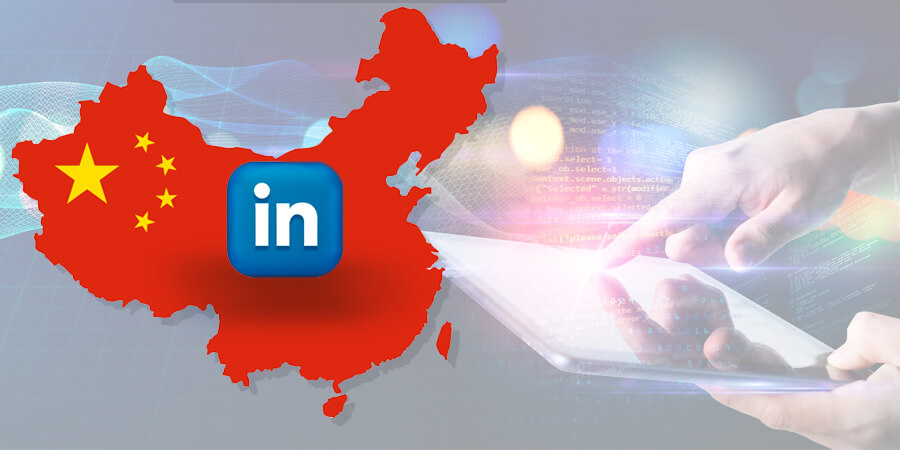 Microsoft’s professional social network, LinkedIn is exiting China by the end of the year. LinkedIn attributed its decision to harsher internet censorship imposed by the Chinese government.

“While we’ve found success in helping Chinese members find jobs and economic opportunity, we have not found that same level of success in the more social aspects of sharing and staying informed. We’re also facing a significantly more challenging operating environment and greater compliance requirements in China,” LinkedIn released in a statement.

LinkedIn has amassed over 54 million users in China, its second largest market after the US. Launched in China in 2014, LinkedIn is the only major foreign social media platform operating in China. To adhere to the Chinese government’s requirements on Internet platforms, LinkedIn has a localized version in China. Previously, LinkedIn had expressed that “While we strongly support freedom of expression, we took this approach in order to create value for our members in China and around the world.”

With the sunset of the localized version of LinkedIn, a new jobs-only China-specific site, called InJobs, will be launched.

“Our new strategy for China is to put our focus on helping China-based professionals find jobs in China and Chinese companies find quality candidates. Later this year, we will launch InJobs, a new, standalone jobs application for China. InJobs will not include a social feed or the ability to share posts or articles. We will also continue to work with Chinese businesses to help them create economic opportunity.”

This decision is made following a series of events. In March 2021, LinkedIn paused new member sign-ups in China to ensure that the platform was compliant with the Chinese government. In recent weeks, LinkedIn had been in the spotlight for blacklisting the accounts of three US journalists who had written content that was labelled prohibited by the Chinese government.