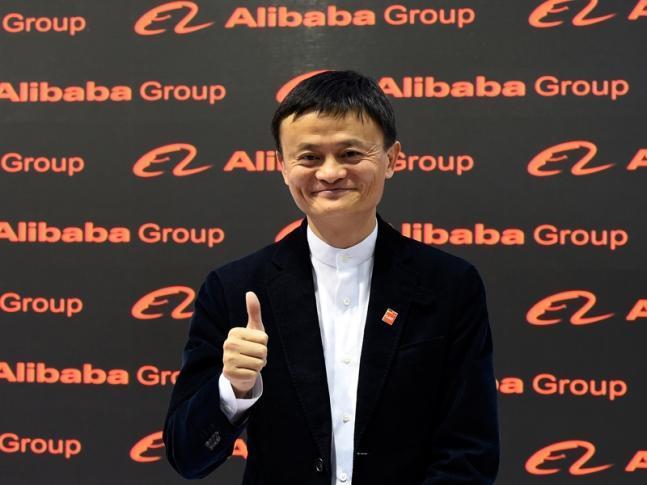 Alibaba Group is extending its operations Down Under by launching a new base in Australia – as the company continues to expand its footprint overseas. The group opened a new office in Melbourne and that will serve to headquarters for its operations in both Australia and New Zealand.

Alibaba Group Executive Chairman, Jack Ma presided over the opening ceremony and expressed his delight at his organizations decision to expand operations in Australia and New Zealand. In a statement Ma said: “With a local office and expert team, Alibaba Group will help Australian and New Zealand businesses share their world-famous products with billions of customers around the world.”

It was disclosed at the ceremony that the Melbourne office will be led by ANZ Managing Director, Maggie Zhou, a 17-year veteran of the company - her most recent position seen her serve as deputy general manager of cross-border B2C shopping website T-mall Global.

Zhou and her team will support the 1,300 Australian and 400 New Zealand businesses selling on T-mall and T-mall Global, whilst also attempting to bring new merchants onboard the platforms.

“A physical Alibaba headquarters is a key step in ensuring Australian businesses have the support and information they need to succeed in China and the rest of the world,” Zhou said in a statement.

Alibaba emphasized that it wanted to deliver more than just e-commerce services to Australian businesses and consumers. The goal is “to build the entire operating infrastructure needed to enable local businesses to expand globally,” Zhou said, including cloud computing, online payments and logistics.

The announcement of Alibaba’s expansion plans are part of an extended tour by Ma who met with Australian Prime Minister Malcolm Turnbull earlier in the week to discuss his proposal for an e-World Trade platform. Ma feels it will give SME’s a greater access to the global economy via the internet.

On Friday, he donated $20m through his Jack Ma foundation to the University of Newcastle for a new scholarship program, the money will be used to support disadvantaged students at the school.

Ma’s connection with Newcastle goes back 37 years to when he met a local family, the Morley’s, during their first trip to Hangzhou. Ken Morley, the patriarch of the family, served as a mentor to Jack until his death in 2004. Ken’s son, David, spoke at the endowment ceremony for the new scholarship fund, The Ma & Morley Scholarship.

“Dad would be extremely proud of Jack’s commitment to making a difference to students in our hometown,” and so touched that their close friendship has led to this program, which will “transform the futures of hundreds of University of Newcastle students, to hopefully do good things in the world,” Morley said in a statement.