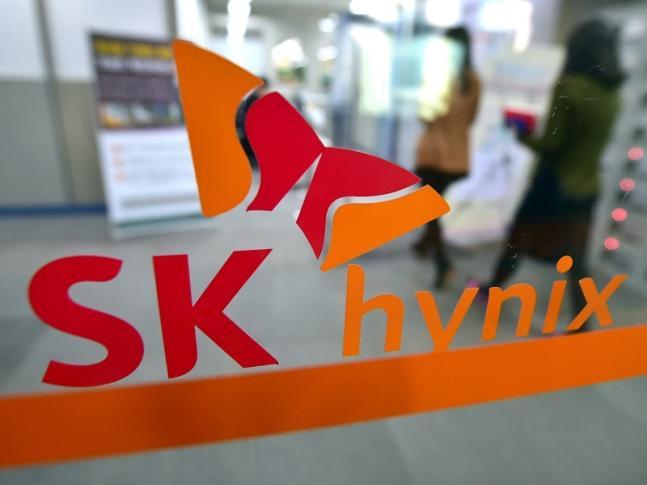 South Korean chipmaker SK Hynix has submitted a bid for a stake in Toshiba Corp’s memory chip business. Management identified an opportunity to gain an advantage on rivals in what is a booming NAND market and that is the reason behind the attempted acquisition according to sources close to the organization.

The size of the stake SK Hynix wants to acquire has not yet been decided. The world’s No.2 memory chip maker declined to comment when queried on the bid, while Toshiba stated they would not be drawn on the specifics of the bidding process.

Analysts feel SK Hynix would significantly benefit from utilizing Toshiba’s technological savviness in high-end NAND products and a boost in chip supply. Toshiba are a global leader in developing NANA flash memory chips which are used for long-term data storage.

Toshiba publicly announced it was selling a stake in its memory chip business in an effort to generate much needed finance in order to cover multi-billion dollar write-downs from its US nuclear power unit. Toshiba hopes to raise more than 200 billion yen from the sale of the less than 20% stake in its memory business.

There is interest in the available stake, and reports have circulated that Californian-based data storage company Western Digital Corp and other NAND makers have also tabled bids amidst a surge in memory chip prices.

Due to the increasing demand for more processing firepower in smartphones and data servers has placed a strain on chip suppliers who are struggling to keep pace with demand. It has been estimated that global memory sales will grow 56.7% this year to a record $116 billion and the NAND segment of the industry is expected to expand 51.2% to $51 billion.

Financial statements disclosed by SK Hynix reporting their quarterly revenue from Oct-Dec highlighted that it is now South Korea’s second-largest firm by market capitalization behind Samsung – which is the world’s top memory maker.

Before the end of the year, SK Hynix announced that it will invest 2.2 trillion in a new NAND plant in South Korea in an attempt to catch-up with its rivals’ more advanced production technologies.

Analyst at Daishin Securities, Claire Kyung-min stated that SK Hynix’s overall market share was not high enough to trigger antitrust concerns, but added that by investing in Toshiba - SK Hynix will be able to defend its turf against Chinese rivals.

"If a Chinese firm buys a stake in Toshiba it would be a risk for all other memory makers.”

SK Hynix shares were up 0.6 percent in early Tuesday trade, while Toshiba shares were down 0.7 percent.