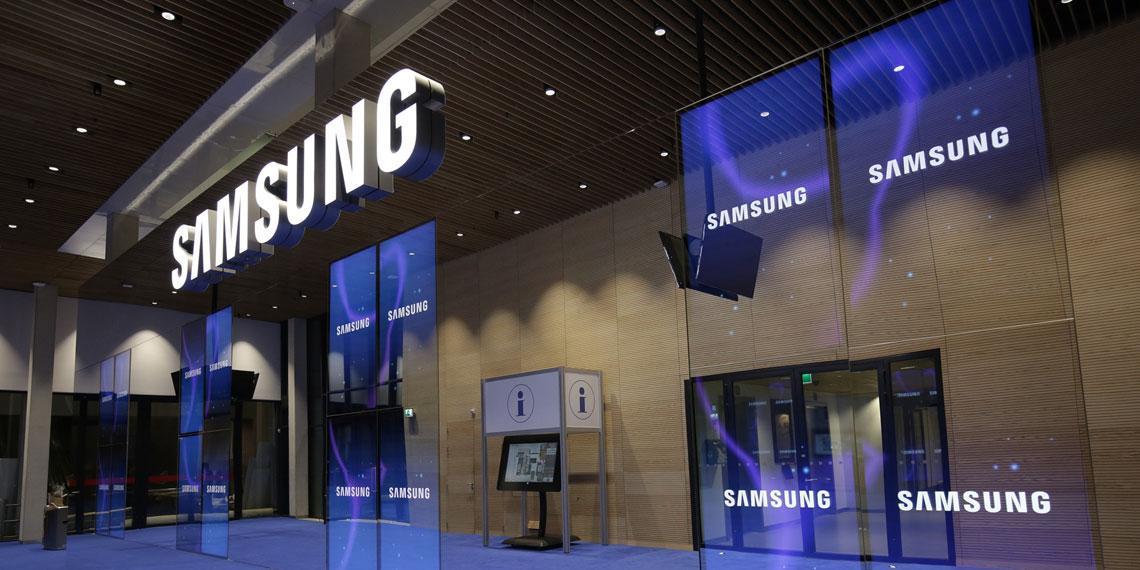 South Korean multinational conglomerate Samsung Electronics have made an exciting announcement in relation to its journey towards 5G – following the commercial release of a Radio Frequency Integrated Circuit (RFIC) for the next generation technology.

The company has expressed its hopes that it will be in a position to rollout the first RFIC-equipped products next year – which enables the firm to remain in position to meet global 5G standards development time frames.

Samsung bosses recognize that the implementation of the RFIC is a critical component in the production and subsequent commercialization of next-generation base station and other radio access products. It has been designed in order to strengthen the overall performance of 5G base stations with an emphasis on low cost, high efficiency and compact form factors.

EVP, and Head of the Next Generation team at Samsung Electronics, Paul Kyungwhoon Cheun was adamant the technology would play a key role in the forthcoming 5G revolution and was excited about the announcement. He said: “We’re excited to finally bring all the pieces together - this will have a big role to play in the upcoming connectivity revolution.”

It has been claimed that the RFIC’s chip can provide extended coverage in the millimeter wave (mmWave) band, which Samsung said can help them overcome one of the primary challenges of high frequency spectrum.

Samsung’s RFIC has been touted by analysts to be utilized in the 28GHz mmWave spectrum band that has been identified and has a primary target for early 5G deployments in markets such as the US, Korea and Japan. Samsung will make a number of key announcements around the topic of 5G at Mobile World Congress next week.

President and CEO of Samsung Electronics in North America, Gregory Lee spoke about how excited he was about the 5G technology in November– and said it had ‘tremendous potential’. He said at the time: “We’re starting trials in 2017. It’s a game changer compared to 4G – instead of the 3-6 fold improvements we saw with 4G, we’re going to see 20-50 times improvements in download speeds.”