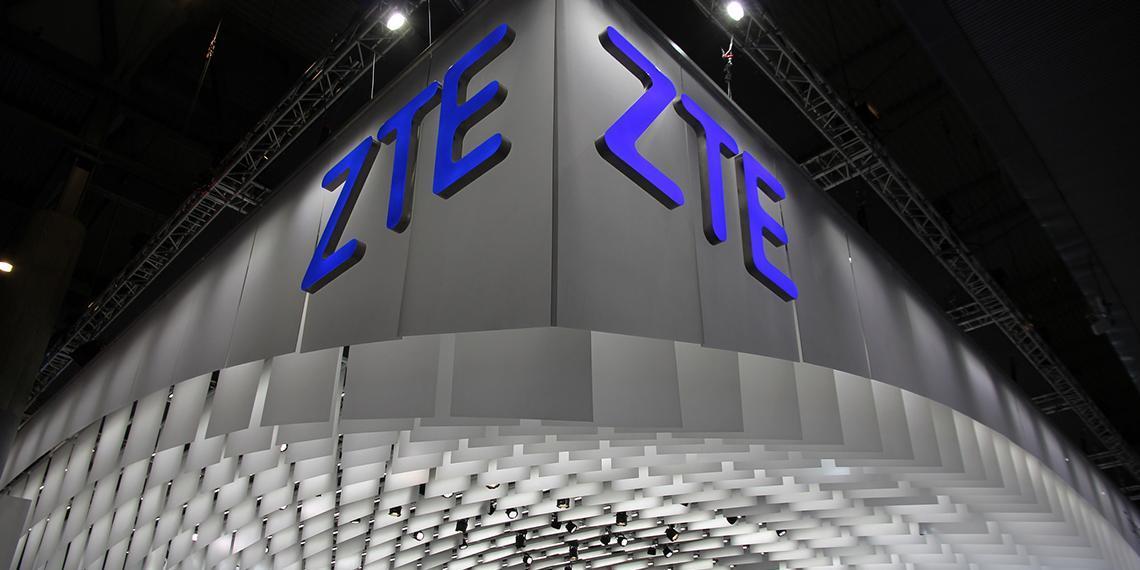 Chinese telecom giants ZTE have received the largest criminal penalty in US history in relation to an export control case - following its admission that it violated the terms and conditions of US export controls in selling goods to both Iran and North Korea. ZTE pleaded guilty to the charges and the organization will immediately pay $892m - while another $300m in penalties will be suspended for a period of seven years. Some of the charges against ZTE included obstructing justice for hiding information from government investigators. The settlement reached between ZTE and US authorities is subject to court approval.

It emerged at the court case that from January 2010 to March 2016, ZTE shipped $32m in US cellular network equipment to Iran - and in addition to this made 283 shipments of cell phones to North Korea, with the full knowledge of the highest levels of company management. It was also disclosed that the company 'conspired to evade the long-standing and widely known US embargo against Iran' and conducted business with entities affiliated with Tehran to supply, build, operate and implement large scale telecommunications networks in the country whilst using US equipment and software.

The conclusion represents the end of a lengthy 5-year investigation by the US government into ZTE's activity and actions. The investigation was conducted under Barack Obama's presidency - but the outcome presents an opportunity for Donald Trump to flex his aggressive rhetoric on trade policy which was a consistent theme he used under the category of 'national security' on his campaign trail.

US commerce secretary, Wilbur Ross, said any countries that breach their export control laws will suffer the consequences and will not go unpunished. He said: "We are putting the world on notice: the games are over. Those who flout our economic sanctions and export control laws will not go unpunished -they will suffer the harshest of consequences. Under President Trump's leadership, we will be aggressively enforcing strong trade policies with the dual purpose of protecting American national security and protecting American workers."

ZTE issued a statement in relation to the settlement and acknowledged that it had made mistakes and was fully willing to take responsibility for their actions. Chairman and CEO of ZTE,

Dr. Zhao Xianming said: "ZTE acknowledges the mistakes it made, accepts responsibility for them, and remains committed to positive change in the company." He added that ZTE had made alterations to its personnel in order to eradicate the wrongdoings of a previous regime.

ZTE's CEO added: "Instituting new compliance focused features and making significant personnel changes has been a top priority for the company. We have learned many lessons from this experience and will continue on our path of becoming a model for export compliance and management excellence. We are committed to a new ZTE, compliant, healthy and trustworthy."

He concluded the statement by thanking customers, employees, stakeholders and partners for standing by them during this hugely difficult time for the organization. He said: "The agreements we reached will enable us to move forward in a stronger position than ever before. We are grateful to all our customers, partners, employees and stakeholders who have stood by us throughout this difficult time. With this agreement now behind us - we can confidently grow our business with suppliers, continue to provide innovate technology solutions to our partners, and execute our growth strategies as a new ZTE."