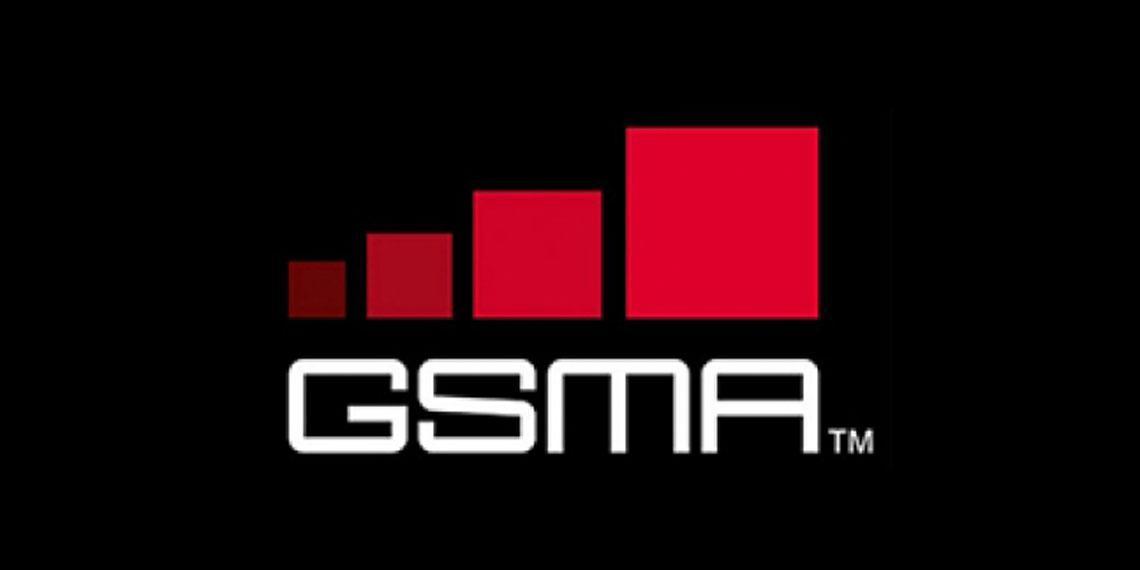 The GSMA has unveiled details of the 2016 GSMA Mobile World Congress Shanghai, its fifth, saying it expects more than 50,000 attendees and 400 exhibitors. The event will again be held alongside the Shanghai Digital Information Festival at the Shanghai New International Expo Center (SNIEC), with attendees having access to both events.

GSMA said the Festival would complement Mobile World Congress Shanghai with programs, events and activities demonstrating how citizens can use technology in areas such as education, healthcare, travel and entertainment.

The 2016 event will expand on the 2105 event, covering four halls at SNIEC. Huawei has been confirmed as a Platinum Event Partner and Snail Mobile as a Gold Event Partner. The show floor will also include regional pavilions from Israel, Korea, Taiwan and Thailand.

The GSMA Innovation City will again be a major highlight and the exhibition will include focused areas such as the Connected Devices Zone, Future Tech Zone, Internet Planet and Start-Up Alley, as well as the Innovation and App Lab.

The conference will be held 29-30 June and will explore topics such as big data, devices, digital commerce, digital inclusion, enterprise mobility, financial services, the Internet of Things (IoT), mobile broadband/network evolution, mobile identity and privacy, and security. The call for papers is now open. Proposals are required by 22 January 2016. For more information on the conference, visit www.mwcshanghai.com/conference.

The GSMA has developed a range of programs designed to amplify attendees' knowledge of key trends in the mobile industry. The event will include the Digital Commerce Summit, Entertainment Unlimited Summit, Global Device Summit, IoT Summit, Mobile Security Forum and the Virtual Reality Summit .

The event has been officially certified by the British Standards Institute as carbon neutral under the international PAS 2060 standard, making it the largest carbon neutral exhibition and conference in Asia. 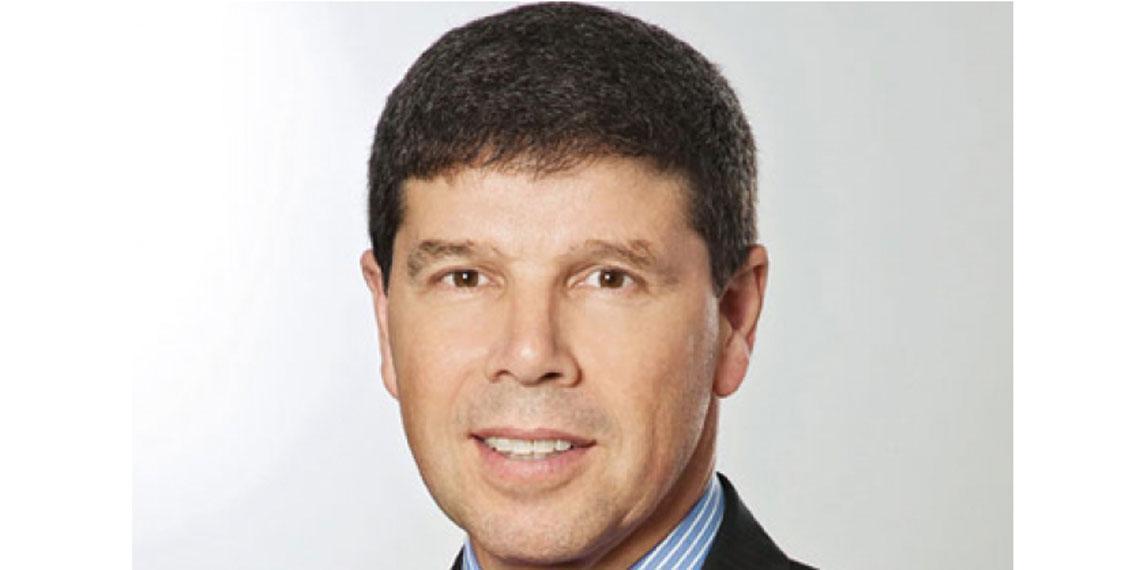 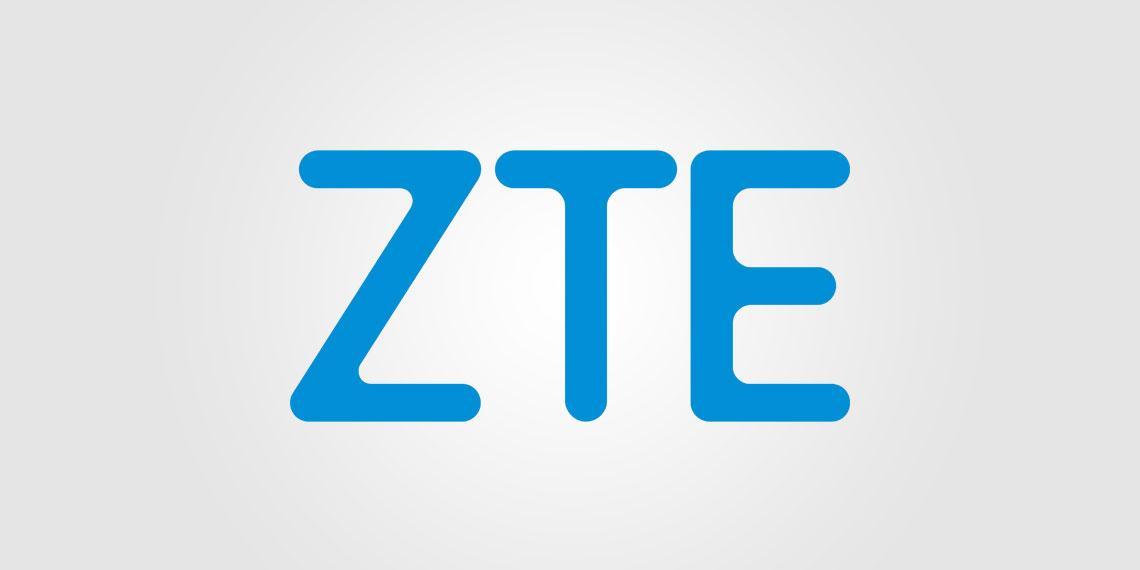 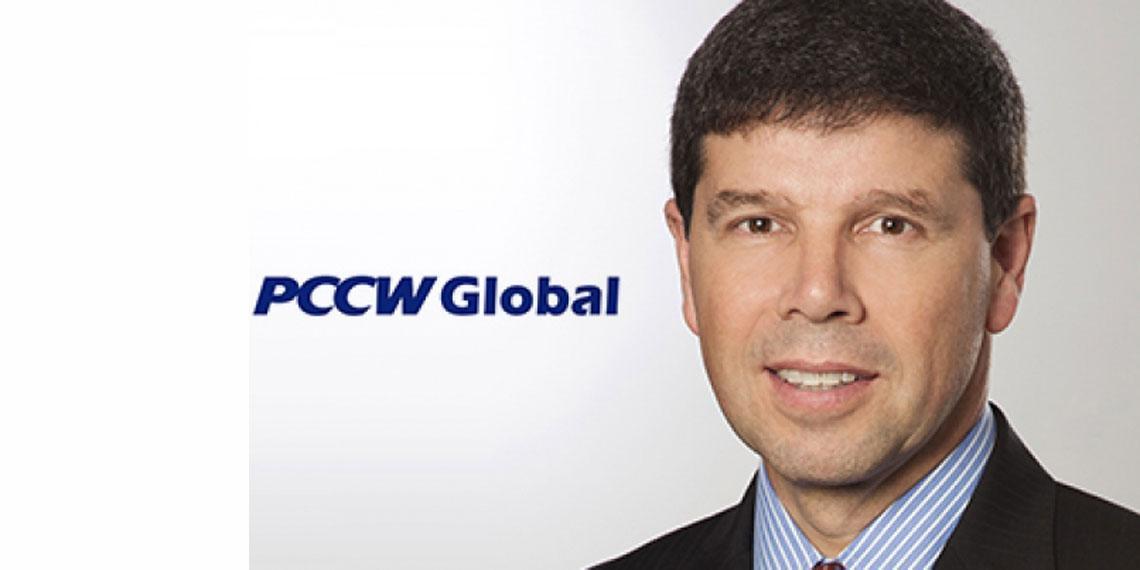