South Korean smartphone colossus Samsung has announced that its pre-orders for its Galaxy Note 8 have surpassed the highest-ever for the Note Series. Samsung believes its latest premium smartphone which exceeded the pre-orders enjoyed by the Note 7 – will protect the market dominance it currently assumes as it faces a stiff battle with Apple to remain on the top spot.

Apple has aggressively marketed its latest iPhone - as it focuses on the tenth anniversary of the inception of the inaugural iPhone, which was first launched in 2007. Apple’s newest iPhone will be formally unveiled to much media hype later this week.

Samsung have announced that sales of its Note 8 devices will hit markets in the US and South Korea on Friday – and management within the South Korean conglomerate buoyed by impressive pre-order numbers have expressed their confidence that the Note 8 will be a bug hit amongst consumers.

The smartphone incumbent claimed that it had 650,00 pre-order for the Note 8 handsets over a five day period, with orders coming from over 40 countries. President of Samsung Electronics mobile communications business DJ Koh said the initial response to the new smartphone was ‘very encouraging’.

Samsung suffered a mitigated and well-documented disaster with its Note 7. Reports of the devices catching fires and in some cases self-combusting due to faulty batteries forced the company to recall all of its Note 7 units from the market just a short few months into its life-cycle. Samsung lost billions of dollars due to the Note 7 fiasco, but it also more significantly tarnished its reputation amongst many of its customers.

However, the world’s biggest smartphone manufacturer by market share took the decision to retain the Note brand after Samsung conducted a survey of 5,000 Galaxy Note users. 85% of respondents expressed brand loyalty, so executives decided to continue the Note brand. Samsung launched a lengthy investigation into the Note 7 scandal and discovered the root cause of the issues before embarking on the development of Note 8 handsets.

The Note 8 will retail at between $930-960 in the US, and that will include a number of attractive call and data packages incorporated in that deal. When US smartphone giant Apple introduce its new iPhone to the market it will squeeze the Note 8. However, many analysts have claimed that the excessive cost of the iPhone which will reportedly retail at around $1,000 has drained the enthusiasm amongst a lot of consumers worldwide. 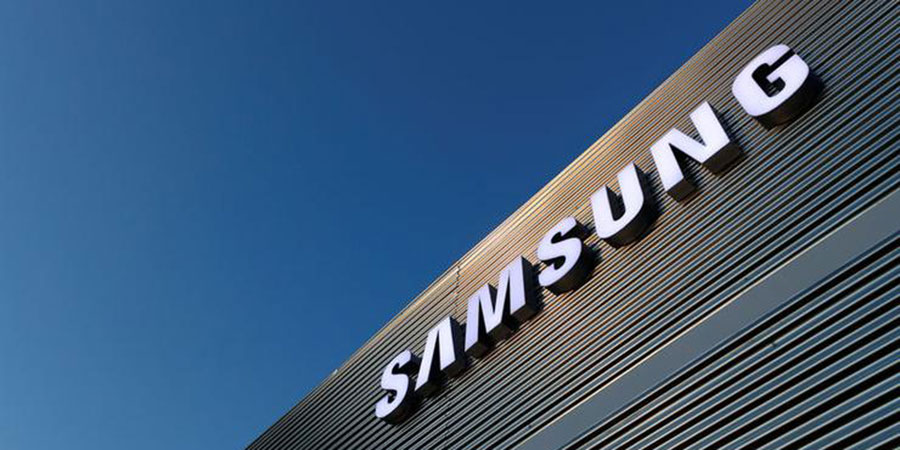 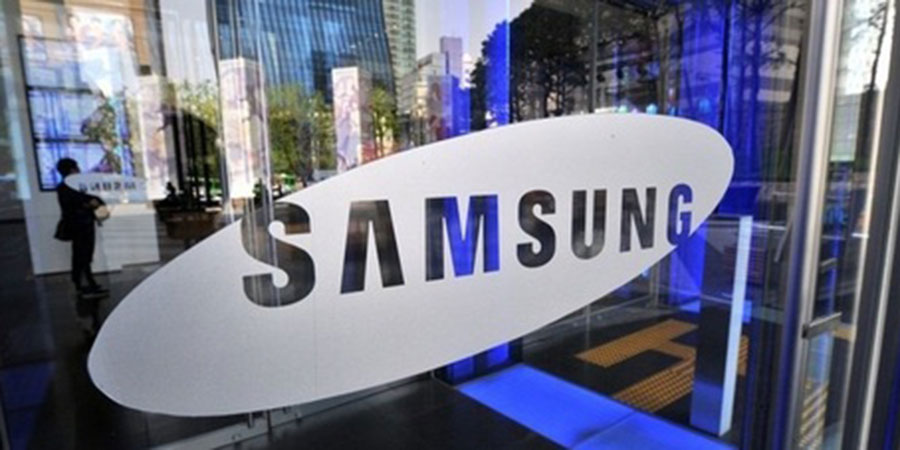 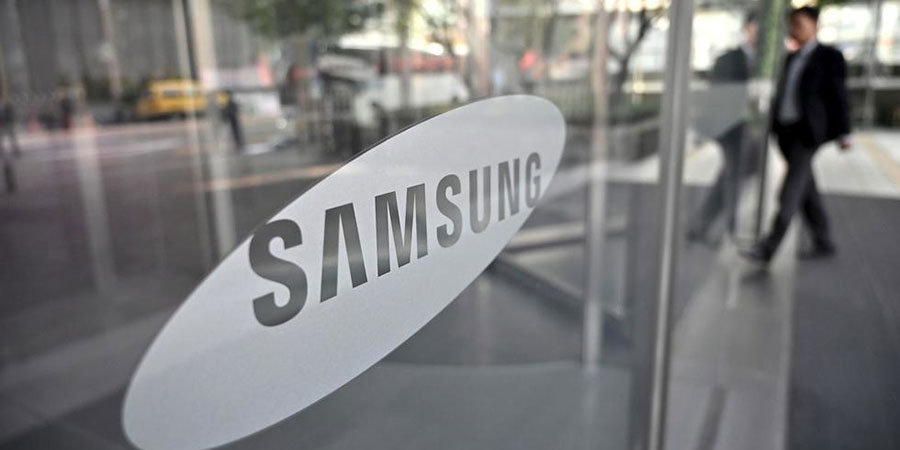 Samsung in dire straits as operating profits plummet in Q4