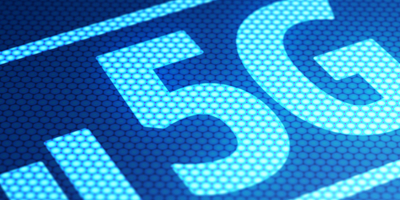 The Australian government plans to auction off 125MHz of spectrum in the 3.5GHz band in October this year for use in 5G implementation across urban and regional areas of the country. Australia’s telecom regulator, the ACMA, will determine the terms of the auction based on its recommendations and those of the public.

The spectrum band, currently used for fixed satellite service earth stations, point-to-point links and site-based wireless broadband services, will gradually be repurposed for 5G rollouts. In Australian capital cities, incumbents will have two years to free up the band, while in regional Australia, the ACMA has called for a seven year re-allocation period.

The ACMA reportedly plans to work with current telecom providers to establish alternative licensing arrangements in the 5.6GHz band and explore other potential spectrum bands for 5G. Meanwhile, the government has approached the competition regulator, the ACCC, on competition limits for the impending auction in October.