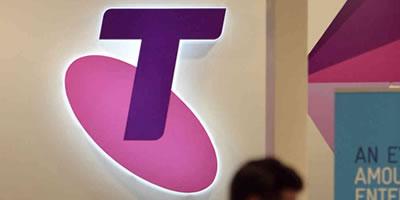 Telstra, Australia’s largest telecommunications company, saw its shares dive to a five-year low on August 17 after announcing it will reduce its dividend this financial year. The operator reported a 1 percent lift in its full year profits amidst tough competition, but attention quickly centered on the announced cut to its dividend from next year.

Japanese tech giant Toshiba posted a shocking $8.8 billion earnings loss on August 10 for the last fiscal year. The struggling firm posted its long-awaited results to reduce the risk that it will be delisted from the Tokyo Stock Exchange. Toshiba had postponed the release of its results for months, as it struggled to secure authorization from its auditors. 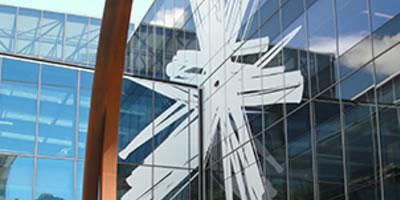 Japanese automotive manufacturer DENSO Corporation, along with Ericsson, Intel Corporation, Japanese telecom company NTT DOCOMO and Toyota announced that they have initiated the formation of the Automotive Edge Computing Consortium. 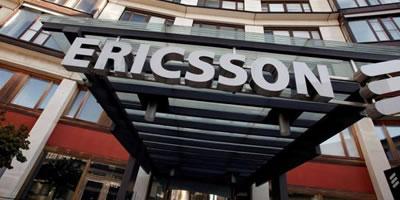 Ericsson sued smartphone maker Wiko, in the regional courts of Düsseldorf and Mannheim in Germany, for infringement of patents essential for 2G, 3G and 4G cellular technology, as well as implementation patents. Wiko is a French smartphone manufacturing company majority-owned by Chinese technology group Tinno Mobile and its phones are manufactured in China.

Wiko has been infringing Ericsson’s intellectual property rights for six years without any license or compensation, Ericsson claims. The Swedish telecom vendor has “tried to establish a fair, reasonable, and non-discriminatory (FRAND) license agreement with Wiko since May 2013, but has not succeeded,” it said. Ericsson has now decided to exercise its legal rights to enforce its patents against Wiko’s infringing products.

“Global sharing of technology and open standards are the force behind the smartphone revolution and have allowed new entrants, such as Wiko, to quickly build successful businesses,” said Gustav Brismark, Chief Intellectual Property Officer at Ericsson.

“This ICT eco-system only works, however, if all market players respect the basic rules of FRAND licensing,” he added. “It is unfair for Wiko to benefit from our substantial R&D investment without paying a reasonable license fee for our patented technology. Our ambition has always been to reach a mutually fair and reasonable license agreement with Wiko, just as we do with all of our licensees.”

Ericsson has a large intellectual property portfolio, which includes more than 42,000 granted patents worldwide. Ericsson’s patent portfolio covers 2G, 3G and 4G/LTE technologies, and the company plays a key role in the global organizations that are developing standards for 5G technologies.

Samsung regained the top sales spot in the USA in the three month period ending in May 2017, with market share rising to 36.2 percent, according to the latest smartphone OS data from Kantar Worldpanel ComTech. But this represents a fall of 1.1 percent over the past year, with Apple holding 34 percent share, up 4.7 percent from the previous year. 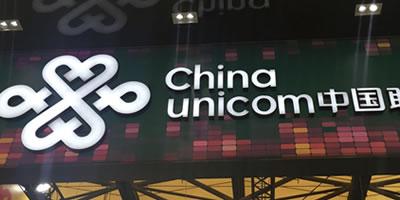 Funds generated from a share sale conducted by China Unicom is estimated to earn the operator around $11.7 billion, which it will subsequently utilize to upgrade its 4G capabilities and help accelerate its aims to develop 5G related technology.

Chinese bike-sharing provider ofo and SoftBank Commerce & Service Corp. (SoftBank C&S) announced that the two have reached a basic agreement to collaborate on the deployment of ofo’s global bike-sharing business in Japan.

Read more: SoftBank and bike-sharing platform team up to launch service in Japan 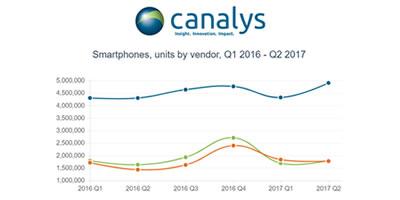 Huawei retook the number two spot from Apple in Central and Eastern Europe in Q2 2017, according to Canalys research. It shipped 1.8 million smartphones to take a 12 percent market share, beating Apple by fewer than 50,000 units. Its strength was in low-to-mid-range products, with the P10 Lite becoming its best-seller in the region.