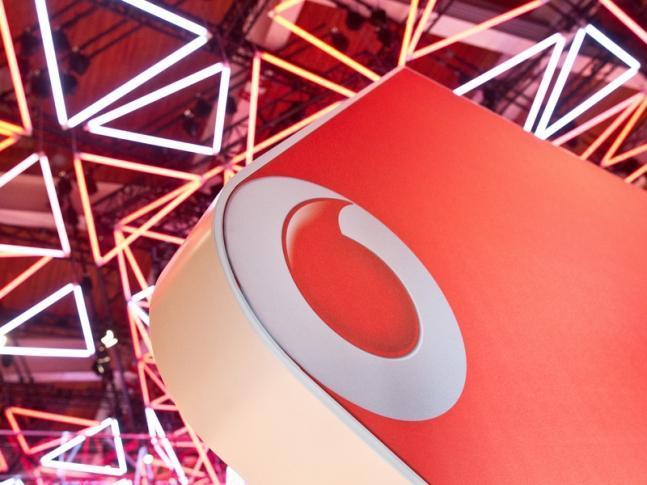 Vodafone confirmed that it has entered into merger negotiations with Idea Cellular in a move that could result in the creation of the largest telecoms company in India. The announcement has ended months of speculation in relation to the two operators entering a partnership agreement in an effort to fend off Reliance Jio. 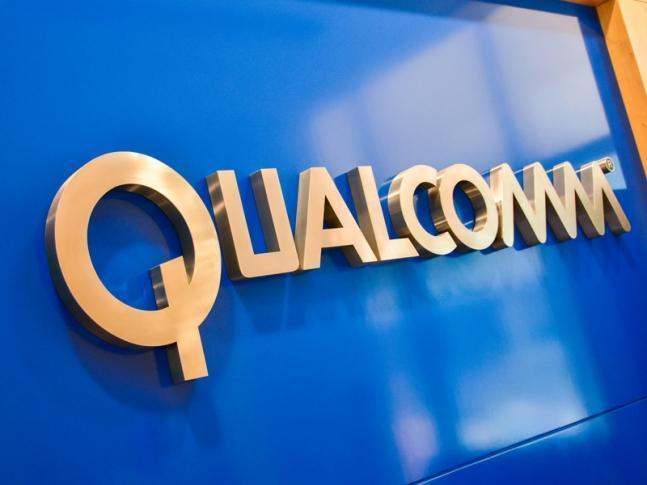 Qualcomm has fired back at Apple after it sued the company on Friday, 20 January, over allegations of monopoly abuse. Some analysts suspect Apple is taking advantage of the monopoly abuse lawsuit filed against Qualcomm by the US Federal Trade Commission, to pave the way for other mobile chipset makers, in order to forge more deals. Analyst Patrick Moorhead said he believes Apple “is not comfortable in feeling that they have only one [chipset] source and are taking this opportunity to go after Qualcomm.” 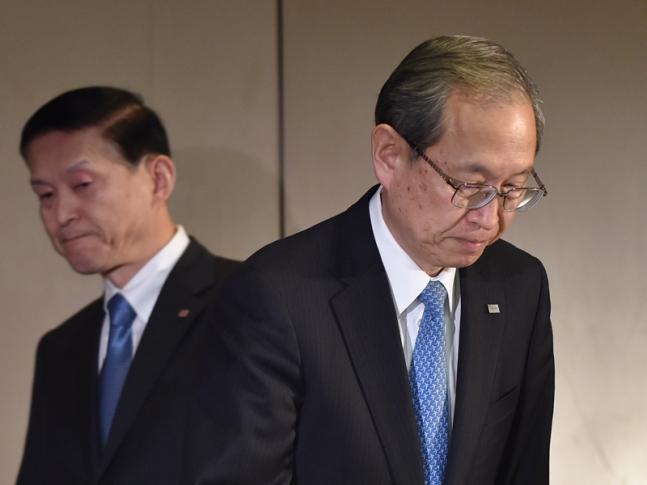 Toshiba Corp. President Satoshi Tsunakawa (R) and Vice President Yasuo Naruke (L) arrive at a press conference to announce the spinning off its micro chip business at the company's headquarters in Tokyo on January 27, 2017. Toshiba said on January 27 it will spin off its memory chip business, following reports that the vast conglomerate is planning to sell a stake in the unit to repair its battered balance sheet. KAZUHIRO NOGI / AFP

A major Japanese multinational conglomerate has been forced to sell a minority stake in its memory chip business in order to raise capital amidst an impending legal lawsuit from a financial institution. Toshiba are being sued by Japanese Trust Banks over its 2015 accounting scandal. 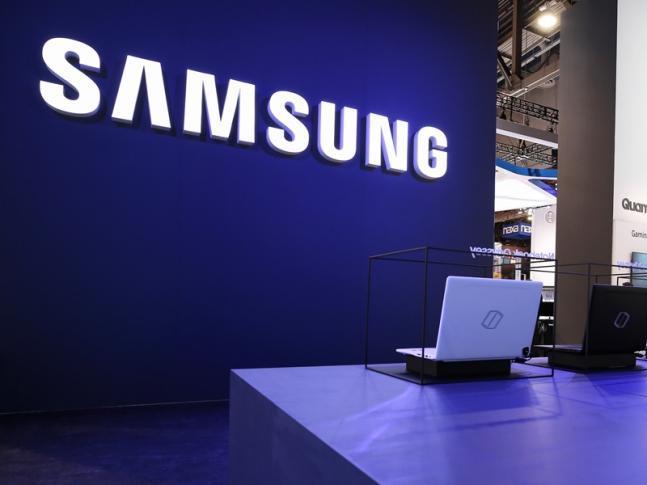 Samsung have announced that they will not be unveiling the highly anticipated launch of their Galaxy S8 at the Mobile World Congress expo in Barcelona next month.

Read more: Samsung announce that Galaxy S8 will not be unveiled at MWC 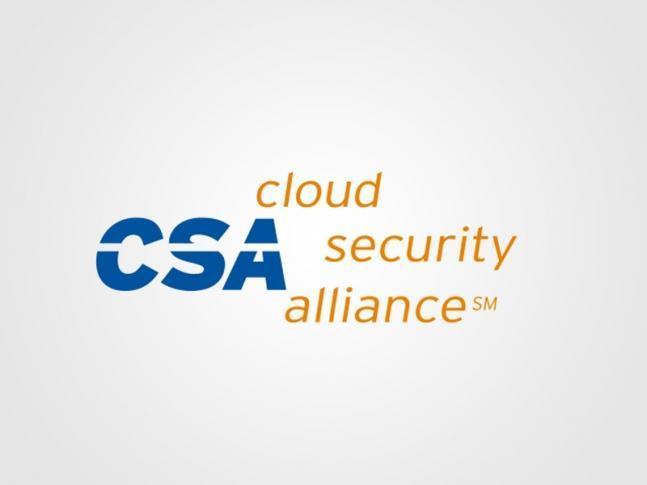 Huawei announced that it has become an executive corporate member of the Cloud Security Alliance (CSA). The CSA is committed to ensuring the security of cloud services. Today, with the addition of Huawei, the CSA has nine executive corporate members. Executive members receive special access to the leadership team and board of directors of the CSA via an advisory group, the Executive Membership Council. 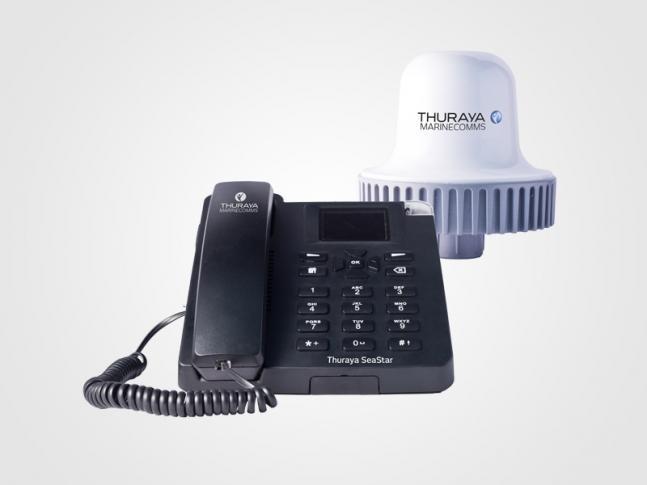 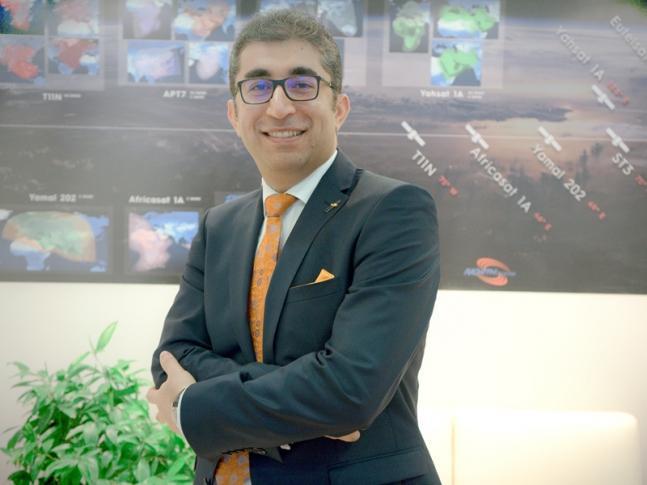 NorthTelecom has recently entered into an agreement with a Philippine-based Public Telecommunications Entity (PTE) to supply satellite ground hardware, space segment capacity, and internet bandwidth for the Philippine rural market, especially the unserved and underserved areas. 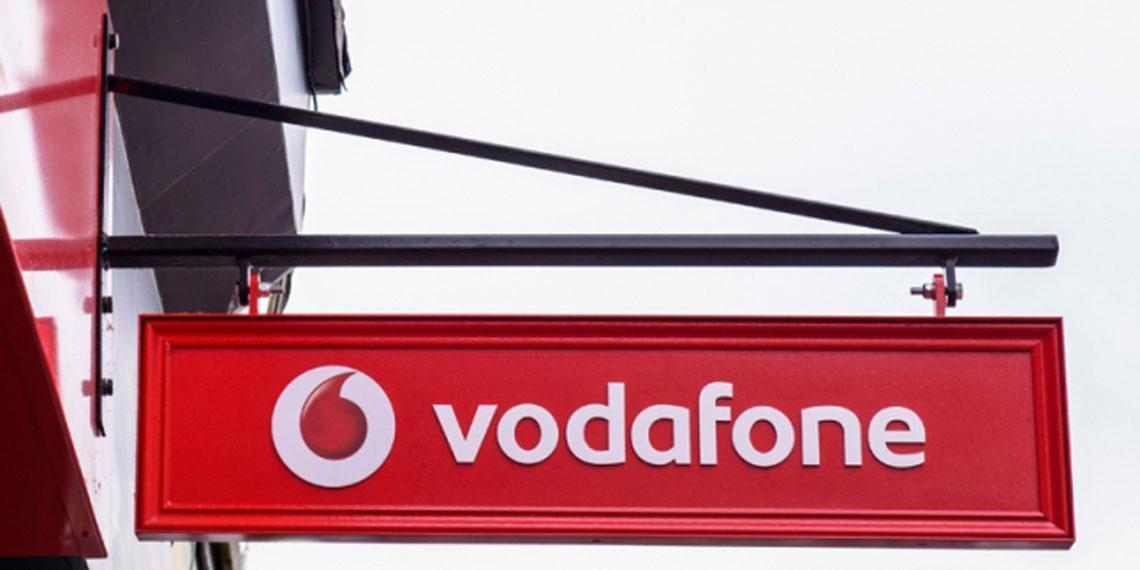 Vodafone India have announced that they will provide customers with another free increase in 4G data allowances in an attempt to defend its customer base as a '˜price war' ensues in the country. 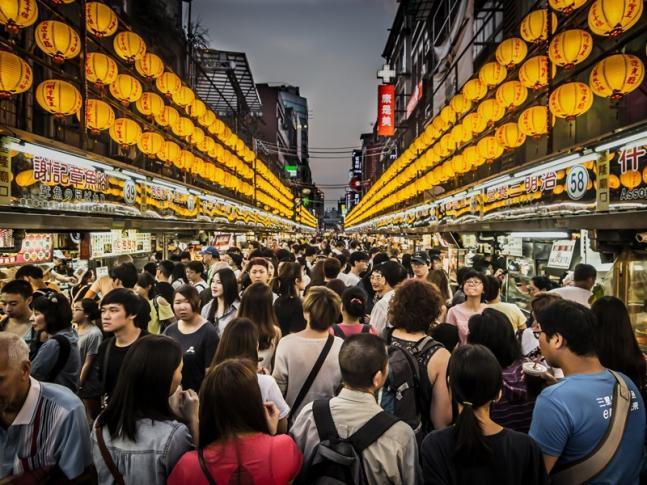 Taiwan’s economy has significantly grown due to a strong demand for electronics in the region – the country is traditionally recognized as an export-driven technology hub – and it has recorded its best economic performance since emerging from recession in April last year. 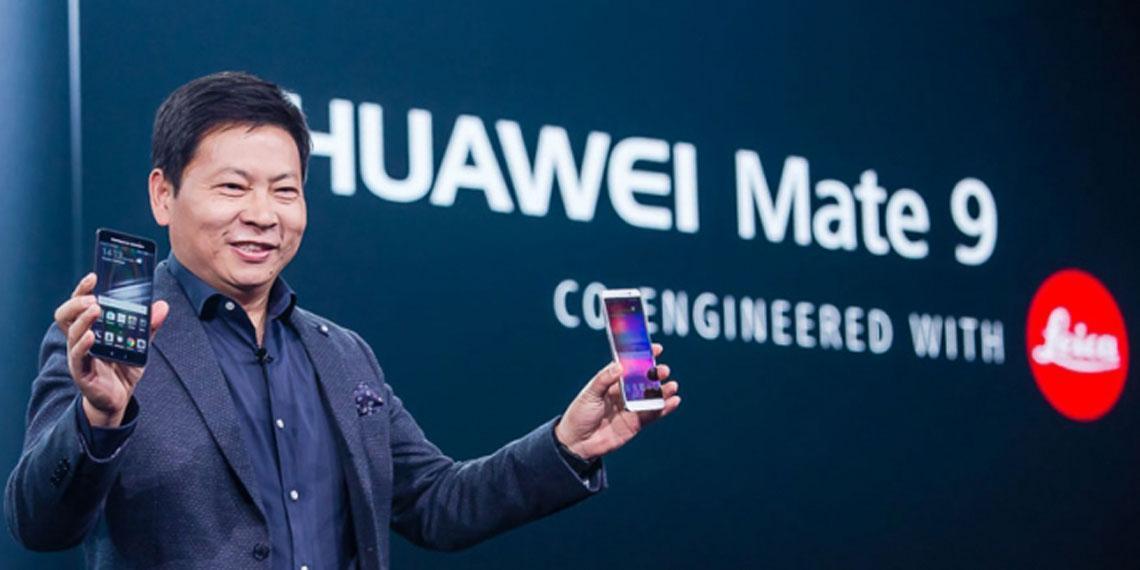 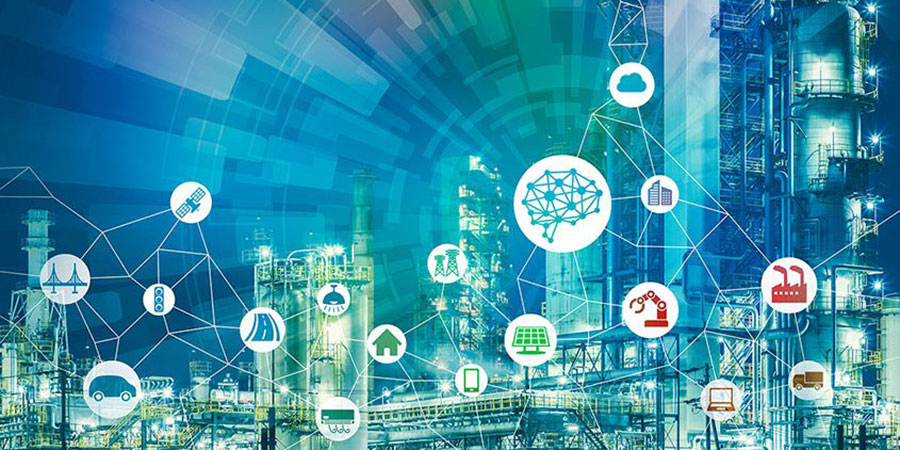 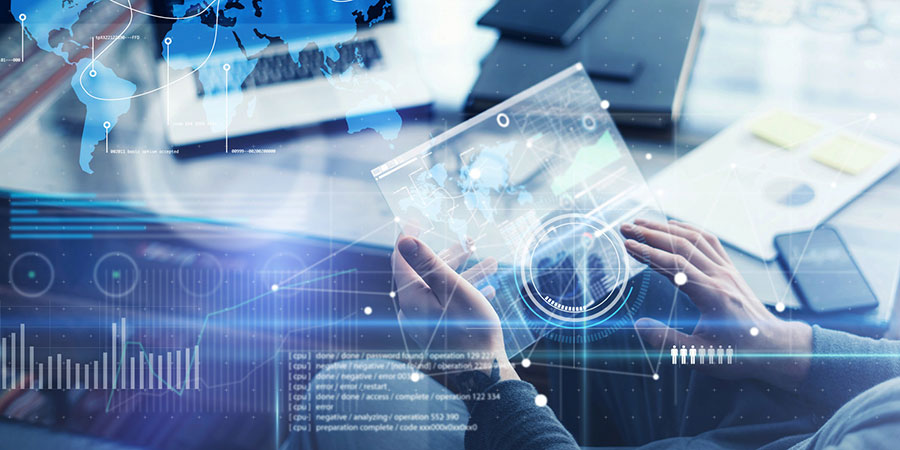