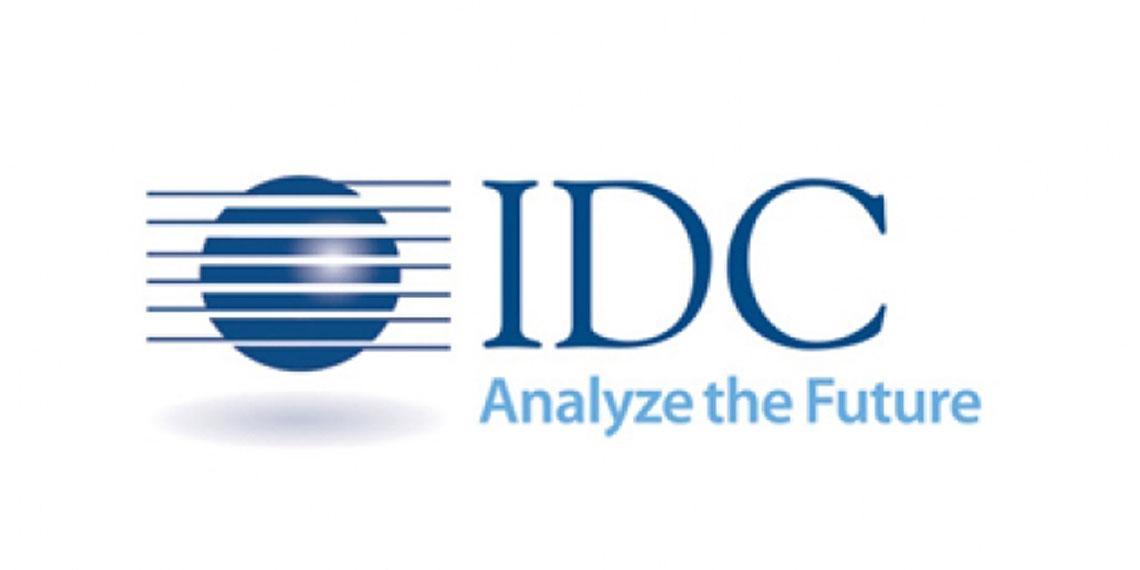 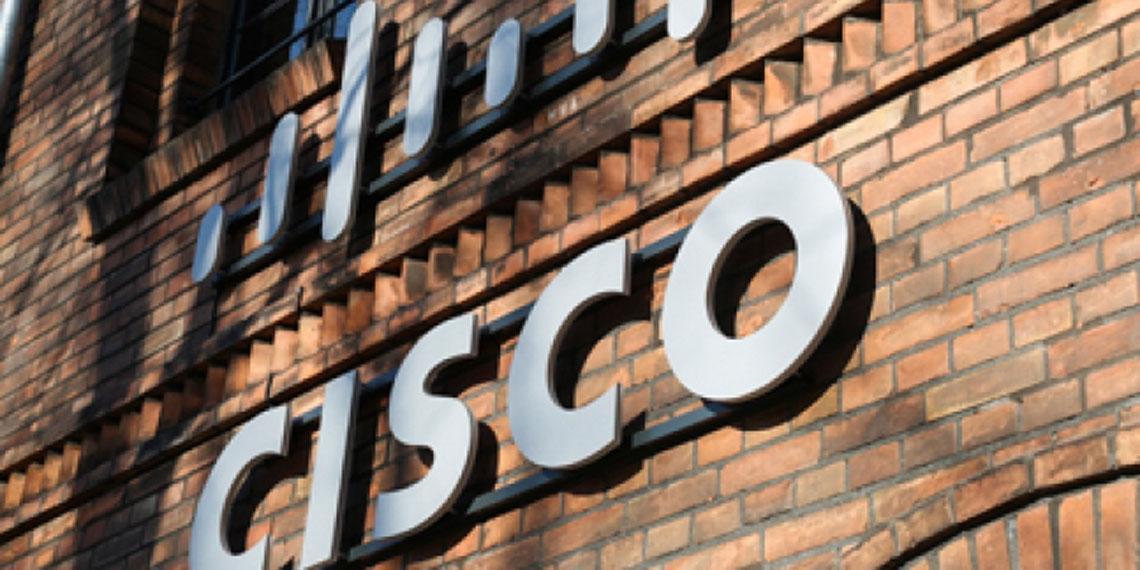 Cisco has launched a $10 million global cyber security scholarship to increase the talent pool, and has introduced new certifications. Cisco says research indicates there will be a global shortage of two million cyber security professionals by 2019. 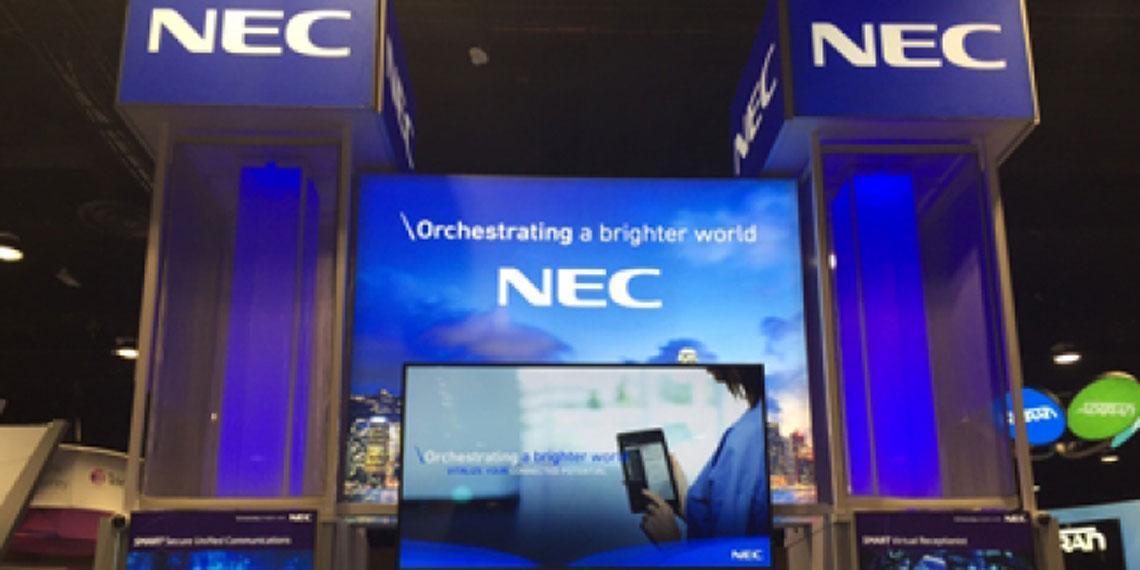 NEC Corporation and its Indian subsidiary, NEC Technologies India Private Limited (NTI), have set up a center in India dedicated to the support of open source software (OSS). 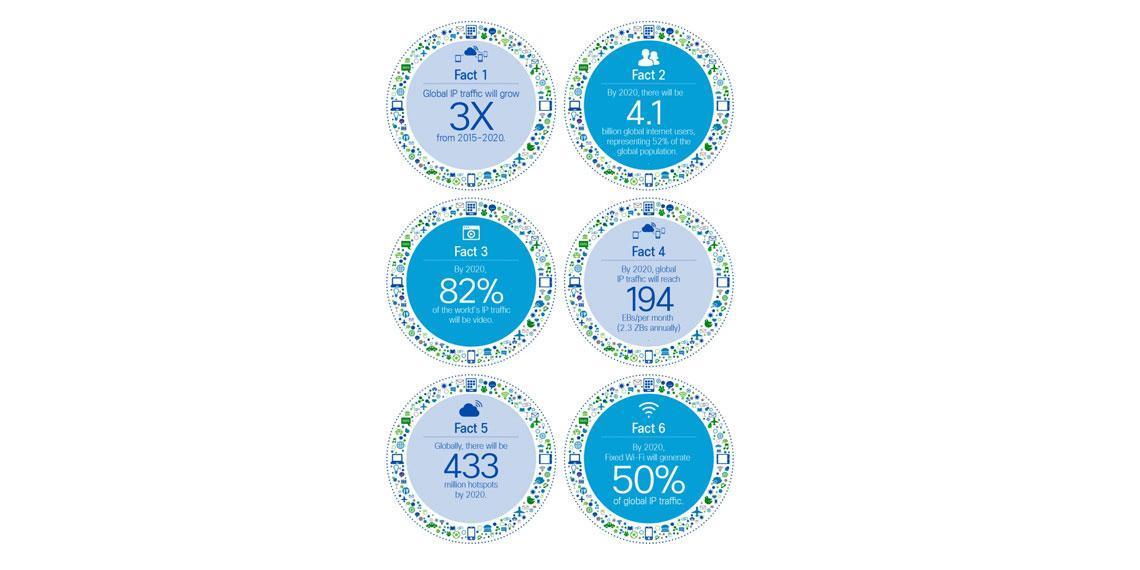 Cisco has published the latest edition of the Cisco Visual Networking Index, forecasting global IP traffic to have a compound annual growth rate (CAGR) of 22 percent over the next five years as more than one billion new Internet users grow the global Internet community from three billion in 2015 to 4.1 billion by 2020. 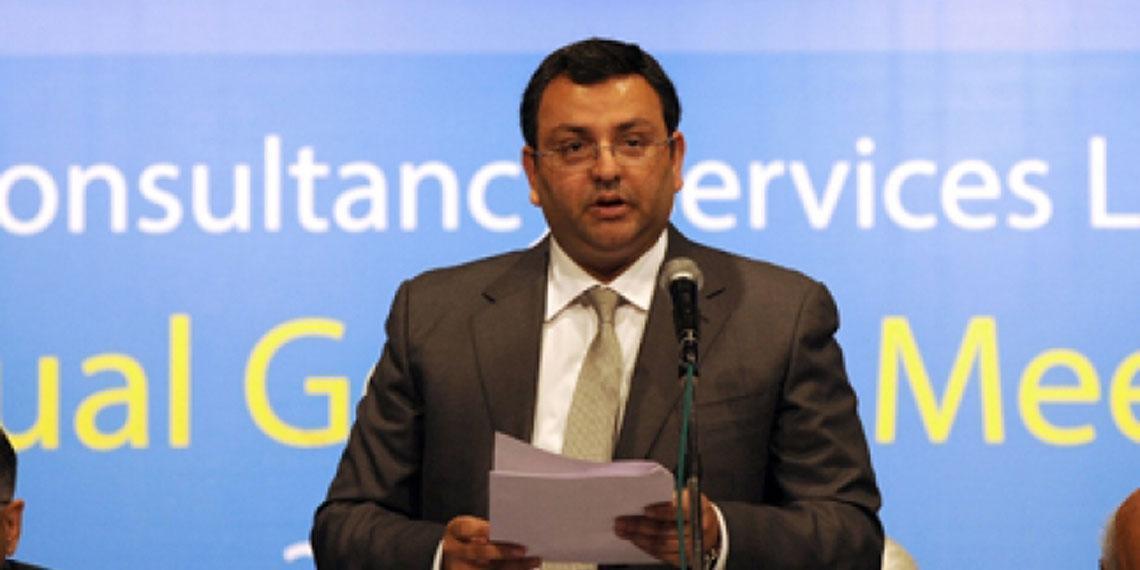 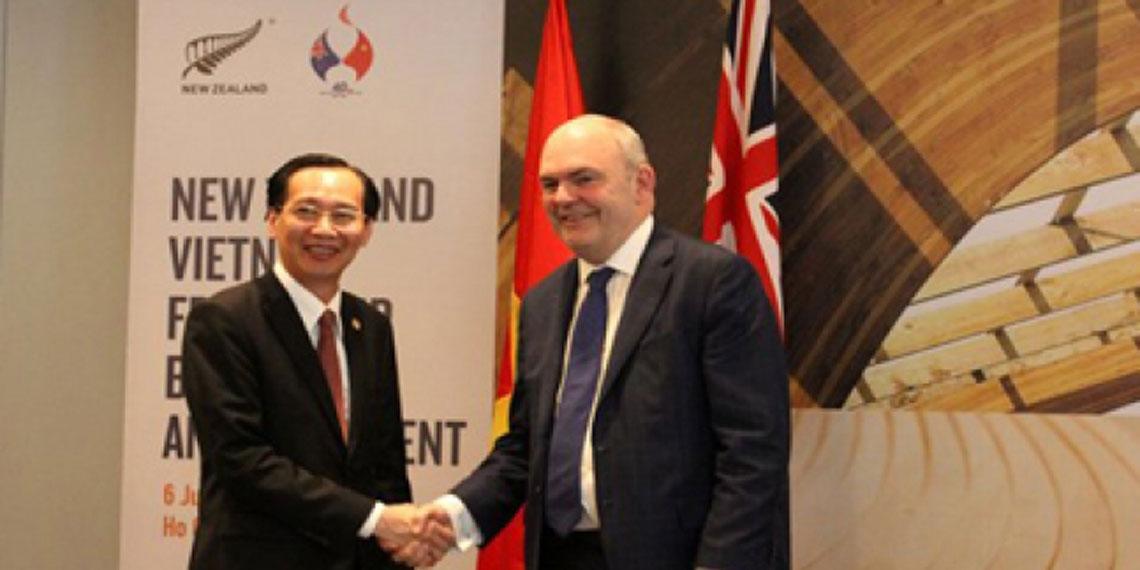 New Zealand is hoping to boost its technology trade with Vietnam: it has opened a new Kiwi technology center at Quang Trung Software City, in Ho Chi Minh City, to act as a hub for New Zealand technology companies investing in and doing business in Vietnam and the ASEAN region. 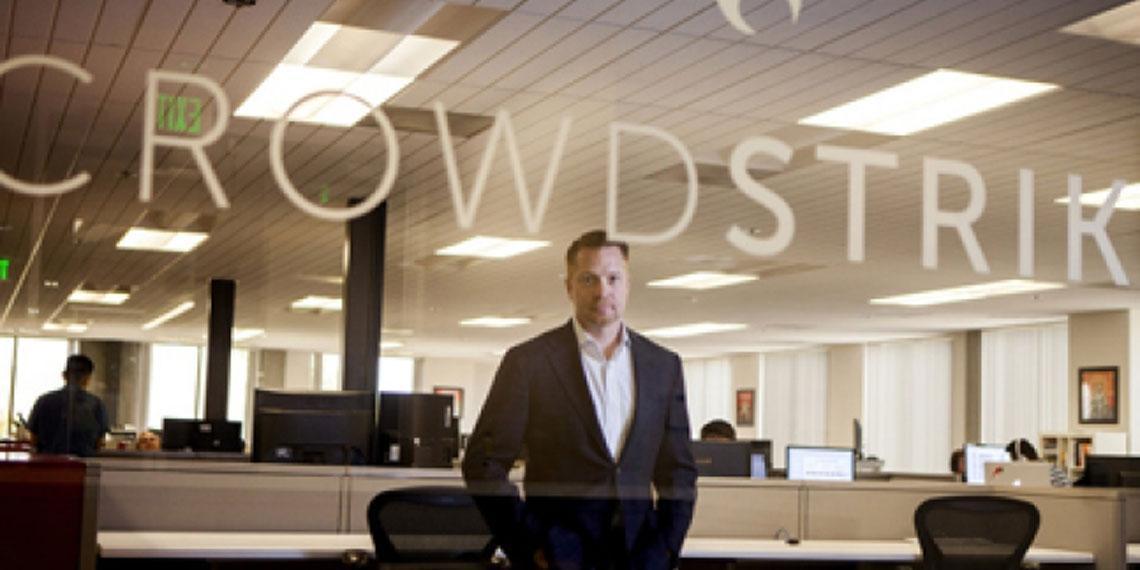 US based CrowdStrike, a provider of cloud-based endpoint protection, threat intelligence and response services, has launched operations in Asia Pacific by opening an office in Australia and announcing Telstra as a customer. 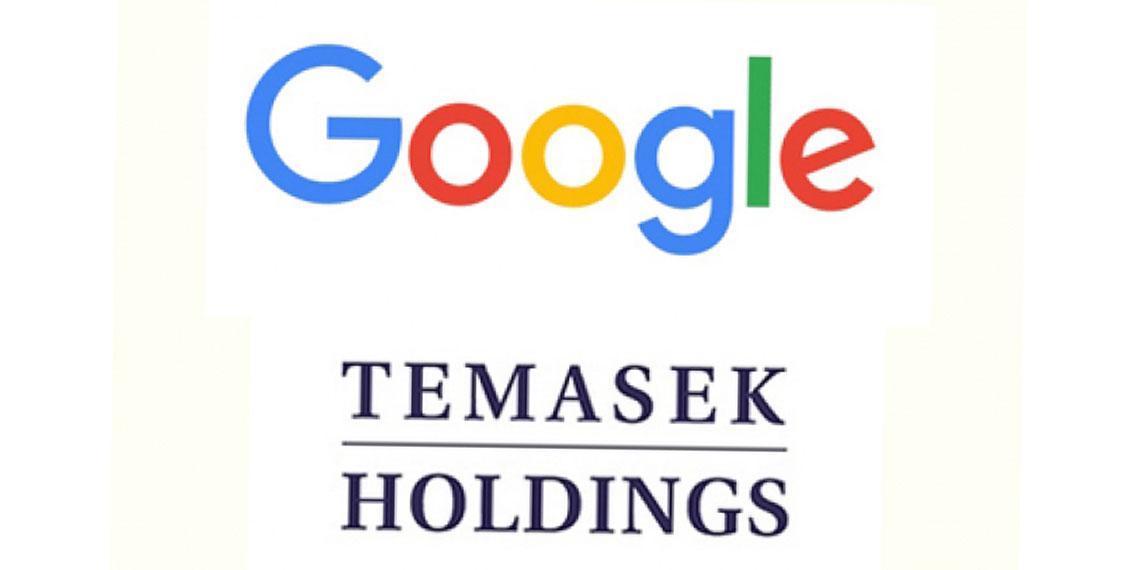 A new research report produced by Google and Temasek is forecasting Southeast Asia's internet economy to grow to about $US200 billion by 2025, from $US31 billion last year, spearheaded by the e-commerce, leisure travel, and online gaming and digital advertisements sectors. It says that, to realize these opportunities, the region needs an injection of up to $US50 billion worth of investments over the next 10 years. 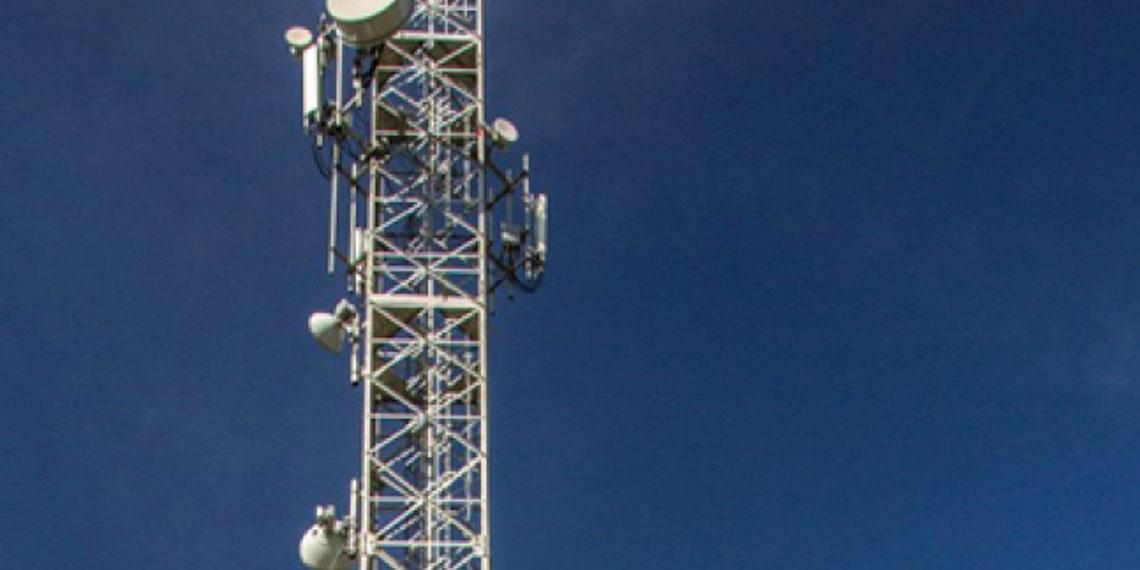 The US Government's development finance institution, the Overseas Private Investment Corporation (OPIC), has commenced the initial disbursement of a $250 million loan to Apollo Towers Myanmar to fund the rollout of its mobile tower network. It is OPIC's first financing in Myanmar. 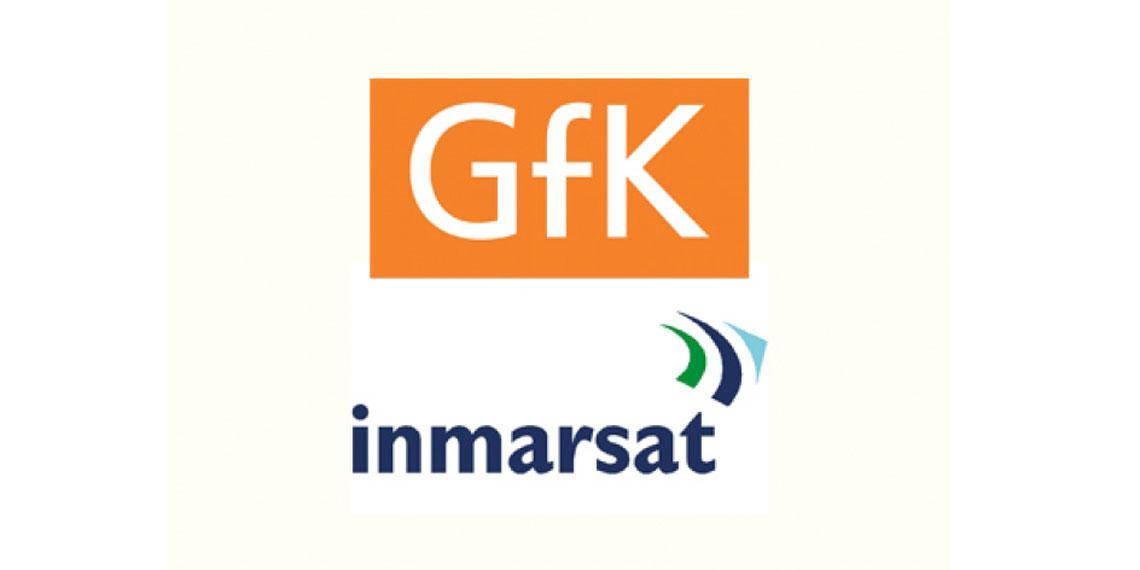 Inmarsat says a survey of airline passengers worldwide, commissioned from GfK, shows soaring demand for in-flight broadband in Asia Pacific, with nine out of ten respondents from the region saying the availability of onboard connectivity would influence their choice of airline and over two thirds willing to pay for the service.