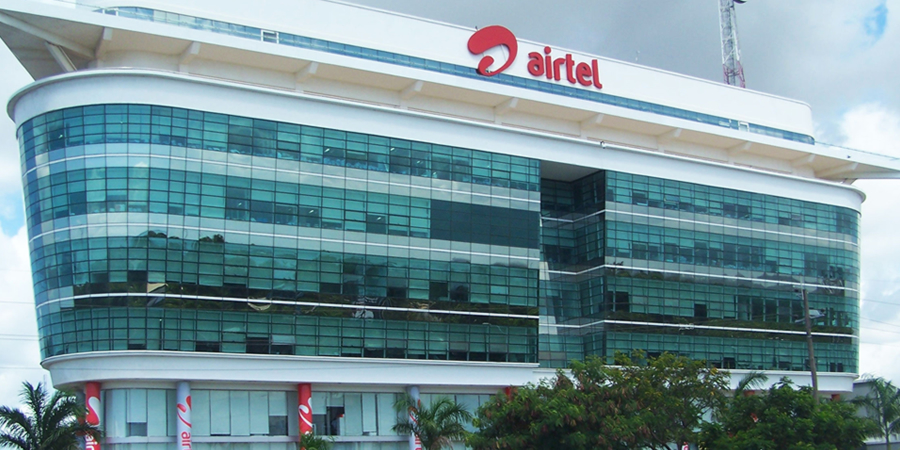 The owner of the telecom company, Sunil Bharti Mittal, announced the appointment of Savargaonkar and acknowledged his new role. Savargaonkar was previously the company’s director of networks, equivalent to chief technology officer, and today, he will continue to report to Gopal Vittal, Bharti Airtel’s CEO.

“Given the significant growth in data consumption in recent years, we believe a robust and independent infrastructure company that serves the growing need of fiber in the telecom industry is critical,” Vittal announced.

Bharti Airtel is about to transfer its fiber optic cable network to a wholly-owned subsidiary, Telesonic Networks Ltd, through low sales. The company manages 246,000 km of fiber optics, which is aggressively rising to meet increasing data growth. “Fiber assets from Telesonic may eventually be transferred to this new subsidiary,” a source commented.

Not surprisingly, Nitin Soni, director, Asian corporates, at Fitch Ratings, found that it was of common sense to have an independent company that owns fiber since Airtel had previously formed a telecom tower joint venture – Indus Towers – with Vodafone India and Idea Cellular.

“There is no point of duplication on capex spending like tower infrastructure. India is one of those countries where price competitiveness is so high that most telcos are taking the rational decision to make independent companies,” he said.

But in order to become a true independent company, Airtel would have to well play its cards and sell a majority stake. This way, it will attract other players to use the assets, not so far of what it’s doing with its tower business, Soni said.

“If you keep having stake, it won’t be regarded as truly independent by competitors like Reliance Jio, and would continue to build its own fiber. Unless assets are leased by Jio, these independent companies can’t grow,” he added.

Airtel also appointed Randeep Singh Sekhon as the new chief of technology for its India and South Asia operations, replacing Savargaonkar. Sekhon, who will also report to Vittal, has a previous experience in various senior leadership roles with telcos in Malaysia and Indonesia being earlier CEO of Hutchison 3 Indonesia.

These new appointments were announced following several events that happened in the company such as the exit of Airtel’s chief technology officer for mobile networks, Shyam Mardikar, who is widely speculated to be joining a rival telco and the departure of Airtel’s enterprise business head Ashok Ganapathy replaced by Ajay Chitkara, who now oversees both the domestic and global enterprise operations.

Forming the new independent fiber company coincides with the preparation for another battle with Reliance Jio on the fiber optic network–the country’s wired broadband market. Airtel and Jio are having an intense price war in the wireless segment.

It is expected that Jio will offer a mass-market wired-broadband product bundled with Internet-based television programming starting at about Rs 500 a month, almost half the current market rates for similar services.

According to analysts, Airtel should also consider the competitiveness of the combined Vodafone-Idea Cellular company, which will have a comparatively strong fiber business through the recently acquired YOU Broadband business.

Homes in 89 cities pan-India benefit from Airtel’s fixed-line telephone and broadband (DSL) services. The number is set to reach to least 100 key cities from 89 now with Airtel planning to set aside a sizeable portion of its Rs 24,000 crore capital expenditure plan for FY19 to expand its broadband network. Another 10 million-plus homes will be covered by FY21, thus gaining least 3 million to 5 million new home service customers over the next three years.