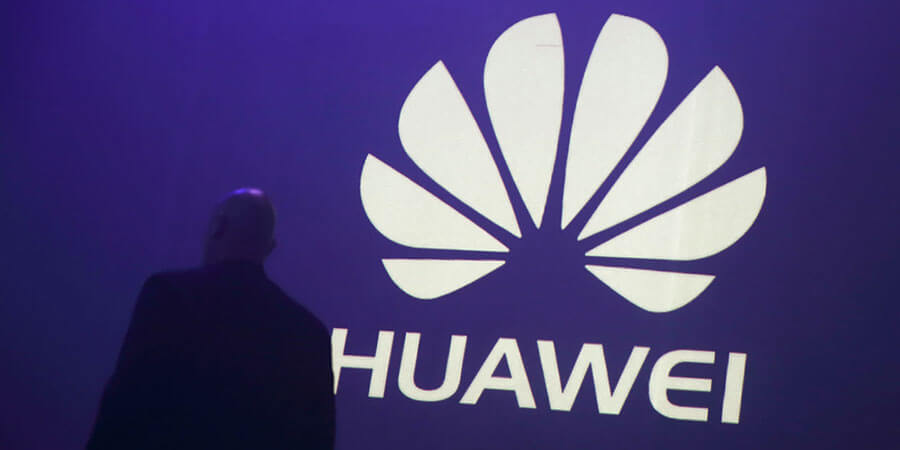 The Philippines’ Globe Telecom said it will launch Southeast Asia's first 5G broadband service next month using Huawei technology, despite US blacklisting of the Chinese giant over cybersecurity concerns.

The system uses wireless radios instead of fiber optic cables to deliver service to thousands of customers in a nation that suffers from a lack of fast connections.

US President Donald Trump put Huawei, the world's number two smartphone maker, on a blacklist over national security concerns just over a month ago.

Manila is a historic Washington ally, but Philippine President Rodrigo Duterte has pulled away to attract Chinese business and investment.

Huawei has emerged as a key bone of contention in the wider China-US trade war that has seen tit-for-tat tariffs imposed on hundreds of billions of dollars’ worth of goods.

Last week its founder, Ren Zhengfei, announced the company would slash production over the next two years as it grapples with a US push to isolate the company internationally. But that has not derailed the effort in the Philippines, where Globe announced last year that Huawei Technologies and other vendors were preparing fifth-generation fixed wireless broadband.

Globe president and chief executive Ernest Cu said in a statement, “We made a crucial step in fulfilling our goal of connecting more Filipino homes, and our vision of bringing first-world internet to the Philippines.”

US Defence Secretary Mike Pompeo earlier warned the Philippines and other nations during a visit to Manila in March against using technology from Huawei.

US officials suspect Beijing could use Huawei's products to spy on foreign governments. The company denies the allegations.

A Philippine police spokesman told reporters last month that they investigated espionage allegations against the Chinese firm, but “have not uncovered any evidence to confirm that Huawei is actually spying”.