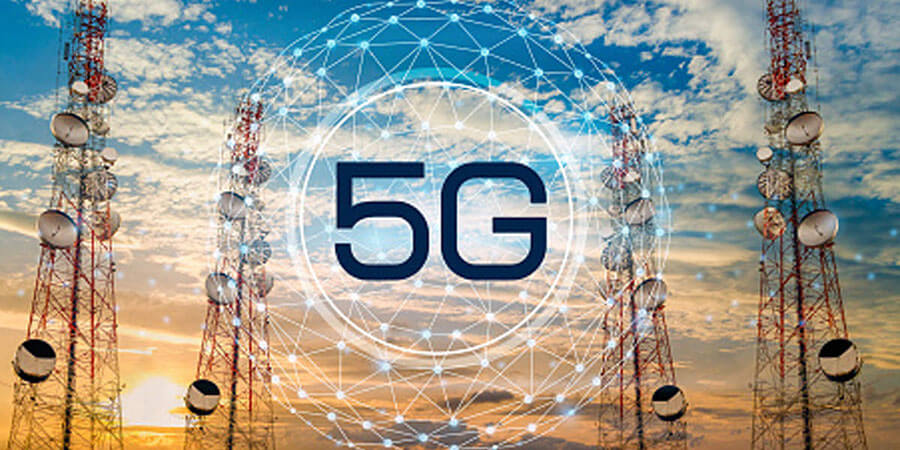 Bharti Airtel’s CTO Randeep Sekhon has called for affordable first-wave 5G smartphones in India in order to power mass consumption of the high-speed wireless network service, despite predictions from industry experts that these devices would easily gain popularity and acceptance in the next two years.

“5G smartphones are now priced around $1,000 (Rs 71,000) globally, which needs to drop to a maximum $300 for unlocking the next wave of mass data consumption in India,” Sekhon said. Sekhon added that the main motivation behind 4G phones’ appeal in India is their reasonable pricing of about $100 (Rs 7,100).

However, analysts have reported that 5G smartphones have a higher chance of penetrating the Indian market, more so than previous mobile broadband generations. This is largely due to the increasing maturity of the smartphones ecosystem worldwide, as well as the predicted mass commercialisation of 5G devices by 2021.

Associate Director of Counterpoint Tarun Pathak stated that by 2021, it is likely that handset OEMs could launch 5G devices, serving the upper-mid to high-end consumer markets. “There is a possibility of 5G phones (adoption) in the mid to high-end segment, depending on which original equipment makers bring them first,” said Pathak.