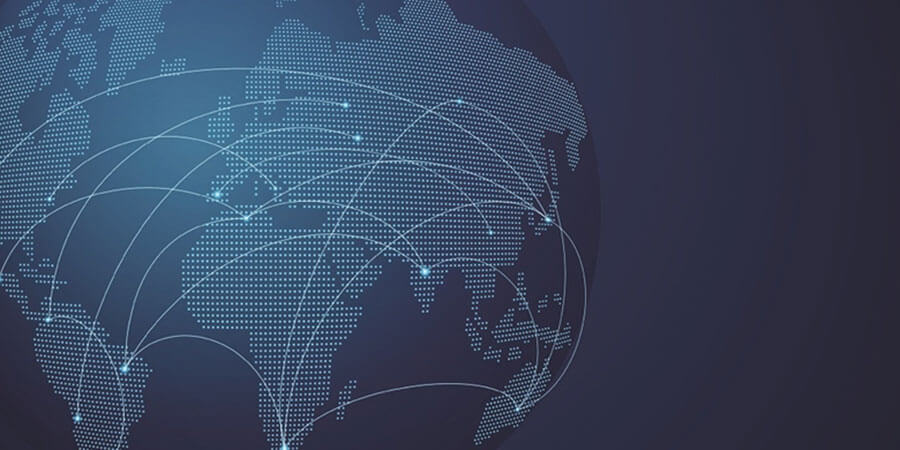 Most of the global internet traffic today utilizes infrastructure located primarily in the northern hemisphere to link Asia, Europe and North America. Meanwhile, the southern hemisphere, which includes parts of Asia, Africa and South America is heavily connected via links coming from the North as well. However, the traffic to the southern region currently travels a longer route which may affect the internet experience of the end users.

Aware of the increasing needs for a more efficient and low latency route, TM GLOBAL, the global and wholesale arm of Telekom Malaysia Berhad (TM) and Angola Cables have been exploring another alternative via a new express route connecting the southern hemisphere subsea cables from Asia directly to South America. A Proof of Concept (PoC) testing is being conducted by both parties leveraging two (2) cable systems; the South Africa Far East cable system (SAFE), connecting Malaysia to Angola, and South Atlantic Cable System (SACS) connecting Angola to Brazil owned by both parties respectively.

The preliminary PoC results have shown up reduction in the latency reading as compared to the current northern hemisphere routes. This may lead to a significant improvement in the global internet traffic routing quality especially on data connectivity services to the southern hemisphere.

The new express route is set to provide a shorter path connecting Asia to South America while bypassing Middle East and Europe, hence delivering a better customer experience. The low latency routing will also provide the catalyst for the creation of more effective digital ecosystems that are developing within the southern hemisphere. This initiative is expected to transform data transfer between countries and economies, enabling more robust connection amongst backhaul providers, content/application providers and content delivery network providers in a more efficient data sharing process. The benefits will be far-reaching, especially for financial institutions in conveying market-sensitive information or multinational companies in sharing large amounts of data and applications to users in the US, Latin America or the Far East region.

TM GLOBAL and Angola Cables believe that this initiative will provide better options for service providers in growing their business and expanding their reachability to new and niche markets. Both parties will continue to explore other potential collaboration areas in penetrating new market opportunities and serving the customers who are looking for diversity, high resiliency route and better quality of service.