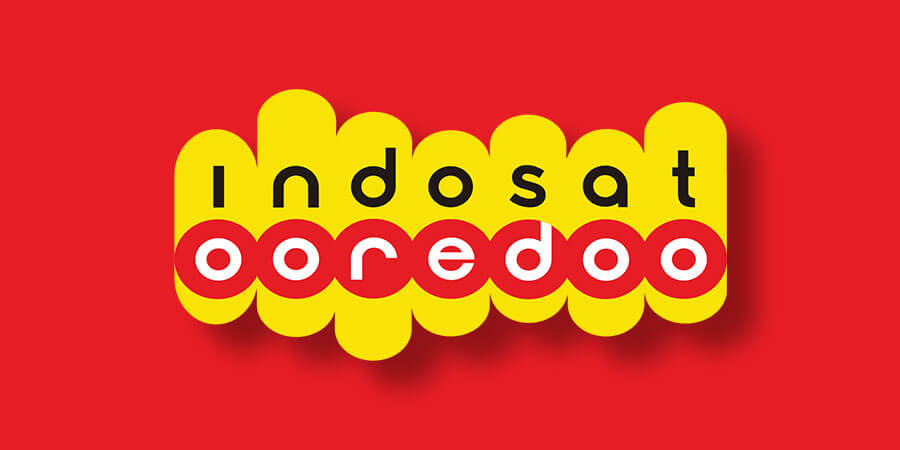 Indosat Ooredoo has come together as a team to provide assistance and support to its employees devastated by the massive floods that wreaked havoc on the Indonesian capital at the beginning of the year, just as the rest of the world ushered in the year 2020 with fanfare and excitement.

The Indonesia telco giant organised a number of programs to help ensure the safety and wellbeing of employees and their families.

Just to name a few, the objectives of this campaign would be to register and identify all employees affected by the floods, get in touch with employees believed to be impacted and assist in emergency logistics to medical centres or provide evacuation assistance if necessary.

According to the Communication and Information Minister Johnny G. Plate, he said that power cuts had occurred in response to the disaster. He said that, “most customers were able to use cellular services despite [power cuts] because the BTSs had backup power and providers deployed mobile backup power and portable generators.”

Jakarta is currently experiencing one of the worst periods of heavy rainfall and flooding in recent years.

Local reports state that downpours began last Tuesday and continued into the next day, essentially flooding the city and rendering large areas of the city underwater, causing communication disruptions and endangering lives, with at least 53 people already reported dead.