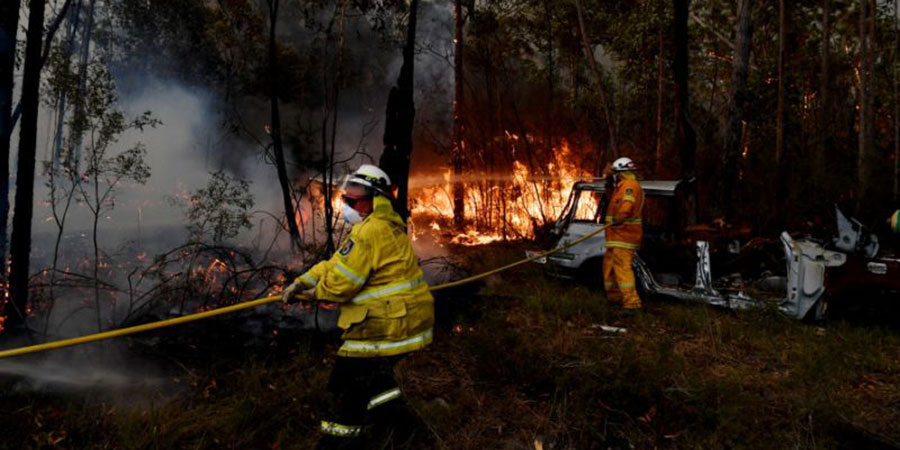 Australia is currently facing one of the most devastating bushfires in the last few years. The fires, which began in June 2019, have torn through various regions of New South Wales, Victoria and South Australia.

Exacerbated by prolonged drought, intense heat and the overall global climate change, the bushfires have had catastrophic consequences on people, their livelihoods as well as the myriad of native animal species that call the Australian bush home. It is now estimated that billions of native wildlife have perished in the deadly blazes.

Australian telco giant Telstra has responded immediately to the crisis by showing their support for the countless firefighters who have left their families to battle the fierce fires. Earlier this year, Telstra announced that they will be waiving all mobile phone bills for firefighters as a show of thanks for their heroic efforts.

"Today we’re doing our part to thank our volunteer firefighters by providing them with free mobile bills over December and January," said Telstra CEO Andrew Penn.

Penn added, “"We’re doing everything we can to get these communities back up and connected as quickly as possible, but given the horrific conditions we have seen over the past few days, this may take some time.”

Not long after Telstra made the announcement, both Optus and Vodafone joined in by waiving their own mobile service costs for volunteer firefighters doing their part to protect the lives of all Australians.