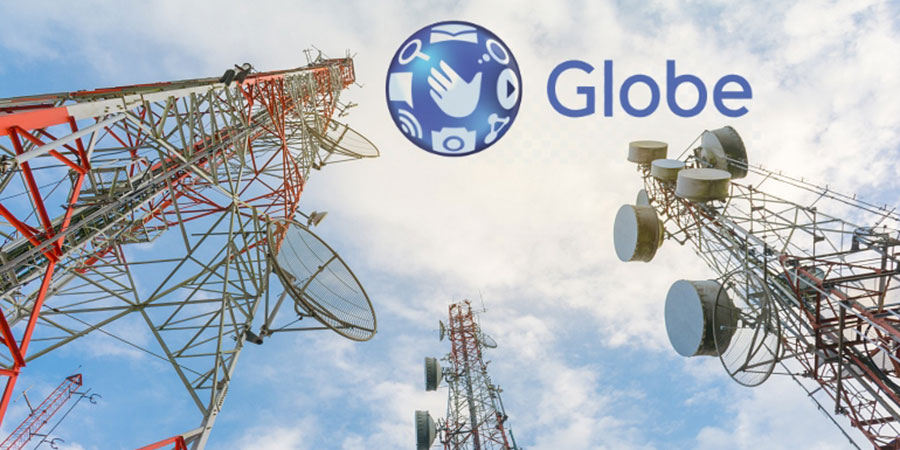 Aligning with the national plan to boost digital inclusivity and fulfill its commitment to serve its customers, Globe Telecom has been focusing on improving its network infrastructure by expanding its reach through new site builds and network upgrades all over the country.

As part of the national plan in shaping a new normal for the Philippines, the country is ramping up the shift into a new, digital economy. Technological enhancements to further boost the digital economy can help facilitate continuity of businesses and enhance productivity, especially as the country aims to thrive in the new normal. At a time when the majority of the population's interactions are online, better connectivity is a necessity. Following the effects of COVID-19, people were forced to stay home and transition to business, academic, and leisure engagements via digital technology, and catapulted digital adoption for almost all industries.

By the third week of March 2020, independent analyst firm Opensignal, observed a large week on week increase in the time smartphone users spent connected to a Wifi network. Users in the Philippines spend 63.3% of their time on Wifi. They reported that this was the largest increase that they have observed across all Asian countries under the study.

The mobile landscape in the Philippines comprises 173.2 million users that have been known to use 2G and 3G pervasively. Perhaps not anymore, going by the latest report from independent analytics firm Opensignal which indicates 4G availability has risen to more than 80% as of November 2020.

"Internet services have become a critical need for many Filipinos. With the evolution of mobile technologies, it is high time for our country to have 4G/LTE everywhere as the basic mobile internet technology used by everyone. And for the most demanding mobile uses, 5G is here and now, too. Both 4G and 5G were designed for the internet, with 5G designed specifically for new uses such as video streaming, mobile gaming, and even IoT. That is why we call on all customers who still use 3G for mobile data to make the 4G/5G change -- SIMs and handsets -- and see the difference," adds Gil Genio, Globe's Chief Technology and Information Officer.

The builds, upgrades and optimization efforts are currently underway and will continue until the end of 2021. The company committed to spend one billion dollars for its network this year.