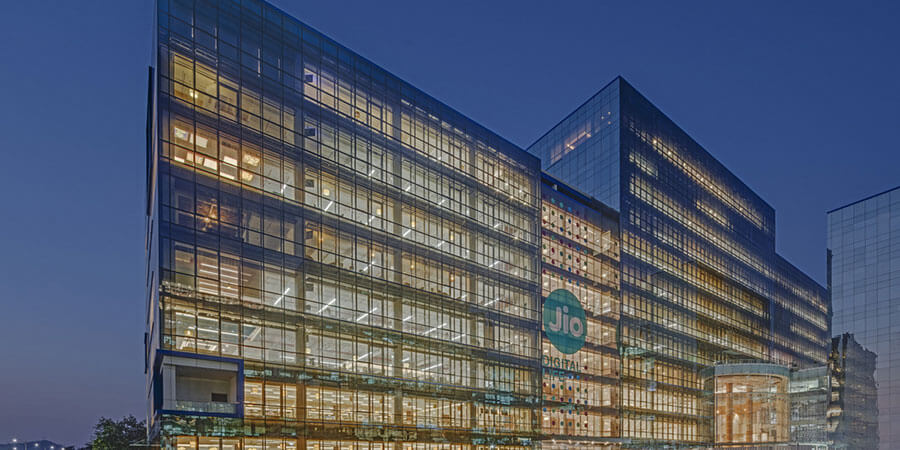 Reliance Jio Infocomm Ltd (RJIL) announces that it has successfully acquired the right to use spectrum in all 22 circles across India in the recently concluded spectrum auctions conducted by Department of Telecommunications, Government of India.

Through this acquisition, RJIL’s total owned spectrum footprint has increased significantly, by 55%, to 1,717 MHz (uplink+ downlink). RJIL has the highest amount of sub-GHz spectrum with 2X10 MHz contiguous spectrum in most circles. It also has at least 2X10 MHz in 1800 MHz band and 40 MHz in 2300 MHz band in each of the 22 circles. RJIL has achieved complete spectrum derisking, with average life of owned spectrum of 15.5 years. RJIL’s spectrum has been acquired in the most cost efficient manner with an effective cost of Rs 60.8 crore per MHz.

With the enhanced spectrum footprint, especially contiguous spectrum, and pan-India infrastructure deployed, RJIL has enhanced network capacity to service its existing users as well as hundreds of millions of more subscribers on its network.

The acquired spectrum can be utilised for transition to 5G services at the appropriate time, where Jio has developed its own 5G stack.

Sh. Mukesh D Ambani, Chairman, Reliance Industries, said, “Jio has revolutionised the digital landscape of India with the country becoming the fastest adopter of Digital Life. We want to ensure that we keep on enhancing experiences, not only for our existing customers, but also for the next 300 million users that will move to digital services. With our increased spectrum footprint, we are ready to further expand the digital footprint in India as well as get ourselves ready for the imminent 5G rollout.”