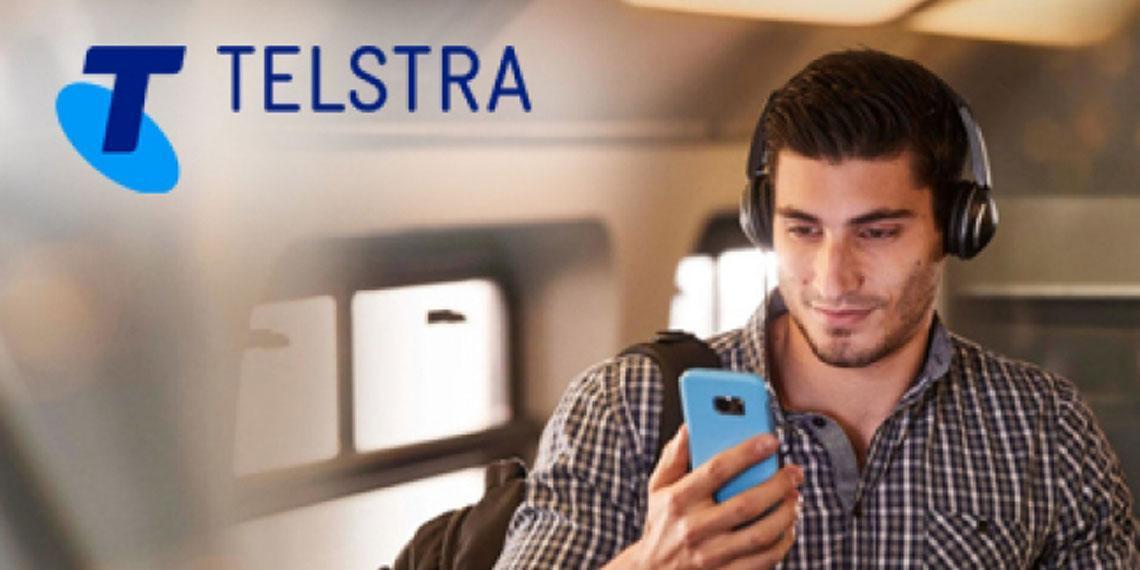 Australian carrier Telstra has announced plans to increase capital investment by $A3 billion ($US2.3) over the next three years with the investment going into its network, digitization and customer experiences.

CEO Andrew Penn said details of the investment program would be progressively confirmed during FY17 to FY19 and would be aimed at maintaining strategic advantage by ensuring continued technological leadership and by significantly improving customer experiences in a heavily competitive environment.

He said the move would deliver business benefits such as capital efficiency, reduced operating costs and increased revenue, and reinforce Telstra's market differentiation 'Our customers and our networks are our biggest assets. We must invest to set new standards and deliver excellent experiences for our customers.'

He added: 'The opportunity is clear as average monthly data consumption on our networks increased seven-fold over the past five years, with mobile traffic growing almost nine-fold in the same period. We are now accommodating and anticipating growth in the number of connected sensors and devices as well as specialized applications and services.'

He said Telstra would retire legacy systems and invest in evolution of the network with a set of architectural advances such as virtualization and increased automation to build a dynamic and programmable next generation network around the virtualization of functions across network domains.

'Telstra will further boost capacity in key networks to cater for increasing demand for core services and undertake an ongoing evolution of 4G network capabilities as foundations were laid for the 5G network,' he said.  'The work will have distinct streams to support consumer and enterprise customers, recognizing the often unique needs of larger business partners.'

Telstra said mobile focus areas would include building on the success of the 4G network evolution and readiness for 5G, LTE-broadcast, voice over LTE and the Internet of Things.

Penn said investing in digitization was also a critical component of the additional funding, building on work in recent years to remove manual processes. The digitization program will include expanding digitally-enabled sales and service channels so that customers can interact with Telstra on their terms, as well as introducing capability to better pre-empt issues faced by customers.

'Telstra will develop a flexible, software-defined network architecture, so new capabilities of the network investment are fully integrated with sales and service channels,' the company said.

'A simpler product architecture which is easy for customers to understand would improve the way in which products are delivered, meaning all new products would be '˜born digital'.'

Telstra already has a joint venture, telkomtelstra, with Telkom Indonesia, a managed services provider in Indonesia, formed in 2014.

Telstra group executive, international and new businesses, Cynthia Whelan said Telstra Ventures had invested over $A200 million in more than 30 different technology companies over the past five years, giving it access to new revenue streams and technology it could use in-house and provide to customers. 'Our ventures investments are increasingly occurring in Asia and we are very excited to be collaborating with Telkom to identify the best new emerging technology companies in the region,' she said.

'With the entrepreneurial talent across South East Asia and a population of 600 million people, including some of the heaviest users of social media and mobiles in the world, this a great time to be working more closely with Indonesia's biggest telecommunications company on investment opportunities. There are many emerging technology start-ups in the region, including in areas like e-commerce, e-health, the Internet of Things and fintech.'

She added: 'Through our existing joint venture with Telkom, telkomtelstra, we have seen the pace with which new businesses are reaching scale in response to the digital transformation of the economy and the fact that the middle class in this part of the world is expected to double over the next decade.'