South Korean telecom provider SK Telecom and Nokia have successfully reduced latency between handset and base station to 2 milliseconds over SK Telecom’s network, the company announced on September 4. 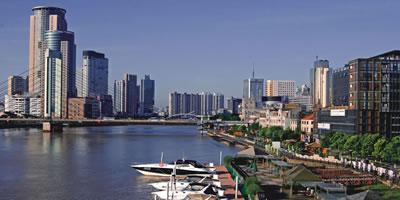 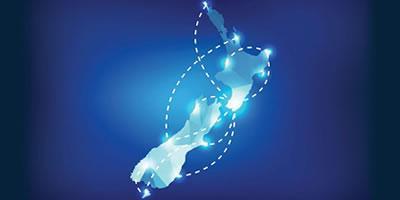 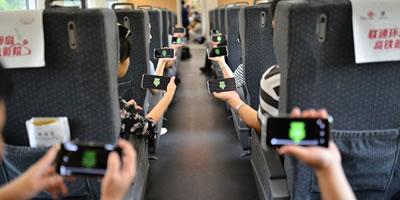 China Unicom, together with Ericsson, has commercially launched a Gigabit LTE network in China, allowing subscribers to “enjoy the services and benefits available with high-speed mobile broadband data,” an Ericsson statement said. 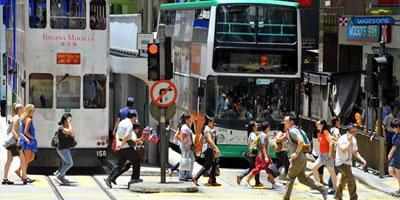 Ericsson and SmarTone, the leading mobile network operator in Hong Kong, have taken a significant step toward 5G with the successful trial of Licensed Assisted Access (LAA) technology in a live over-the-air demonstration in Hong Kong.

SK Telecom, South Korea’s largest telecommunications provider, announced that it has successfully developed a 5G repeater, a means of boosting 5G signals, and applied it to its 5G trial network deployed near Gangnam Station in Seoul. 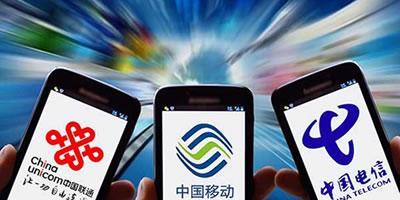 Three of China’s state-run mobile operators have posted positive financial results for the first-half of 2017, after enduring a difficult 2016. China Telecom, China Unicom and China Mobile all made solid gains on their bottom line, largely due to the continued rapid demand for data and 4G uptake. 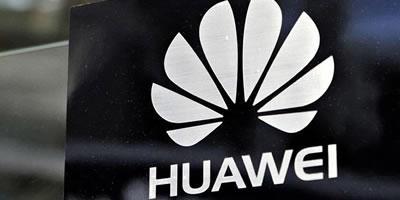 Huawei is marked as a leader in the LTE market according to the newly-released Magic Quadrant for LTE Network Infrastructure by advisory and research firm Gartner. The company evaluated the end-to-end (E2E) LTE infrastructure of vendor's completeness of vision and ability to execute in the report.