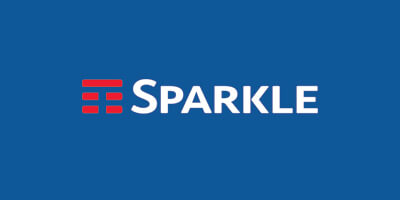 Sparkle, the first international service provider in Italy and among the top ten global operators, announces a long-term investment for the deployment of BlueMed, a submarine multi-fiber cable linking Palermo with Genoa. 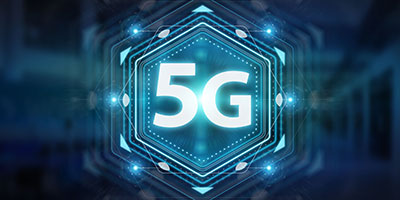 Ericsson announced that it has been selected by Vodafone Idea Limited (VIL), India’s leading telecom service provider, to deploy 5G-ready equipment across select markets in India. 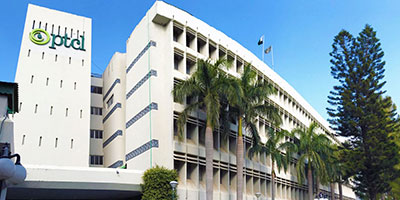 Nokia has deployed 100G in Pakistan Telecommunication Company Limited's (PTCL) network to enhance the capacity and speed of its optical network for both domestic and international traffic. The new transport network supports PTCL in providing faster and more reliable services to its subscribers, while reducing capital and operating costs. 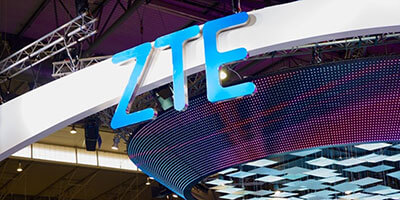 ZTE Corporation has jointly released a white paper entitled “5G Best Choice Architecture” along with IHS. Based on a comparative analysis of 5G SA and NSA, the white paper concludes that SA architecture is the better path to the target network in 5G era from the perspectives of long-term investment, business capability and network performance. 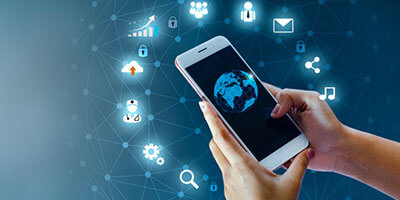 The global average cost of mobile data is $8.53 per 1GB. The cheapest data cost is offered in India which amounts to $0.26 per 1GB and the highest average cost being Zimbabwe’s which is $75.20- around 290 times India’s rate. 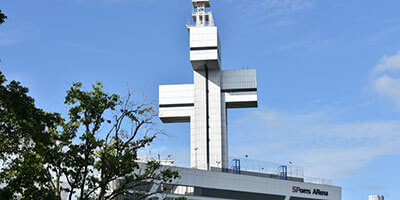 Ericsson, Singtel and Singapore Polytechnic (SP) have partnered on Singapore’s first live 5G facility. Aimed at developing the 5G ecosystem in the country and driving 5G solutions for enterprises, the 5G Garage utilizes Singtel’s 3.5 GHz trial 5G network at Ayer Rajah. The 5G Garage is the first partnership of its kind between enterprise, industry and higher education in Singapore. 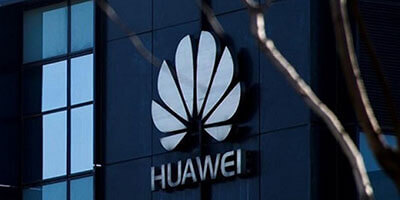 Chinese telecoms giant Huawei racked up a slew of deals to sell 5G equipment at the world's top mobile fair in Spain despite Washington's campaign to convince its allies bar the firm from their next-generation wireless networks.

Read more: Huawei scores 5G deals at MWC 2019 in spite of US pressure 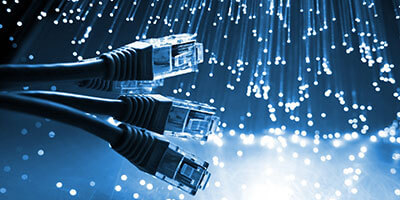 Nepal’s internet service provider Vianet has partnered with Nokia on a multi-year project aiming at deploying a Fiber-to-the-home network across the country, thus providing more than 200,000 customers with access to ultra-fast broadband by 2019, which will allow them to seamlessly benefit from internet applications such as Ultra-High Definition (4k) video content, Internet TV, live streaming, online gaming, as well as support the growing number of devices that are becoming Internet capable. 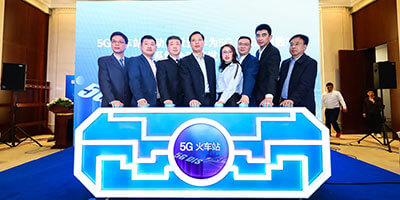 China Mobile Shanghai has launched a 5G network in Shanghai’s Hongqiao Railway Station, making it the first railway station to have a 5G digital indoor system (DIS). The deployment aims to achieve deep indoor 5G coverage within the whole station by the end of 2019 providing easy access to fast 5G network services for all passengers. 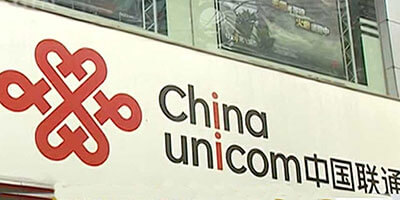 Being the only official communication service partner for the 2022 Winter Olympics happening in Beijing, China, telecom giant China Unicom unveiled that it will be investing over $217 million (1.5 billion RMB) for its 4G service upgrade, and it is planning to create a 5G-based broadband network map offering high-speed connectivity and low latency.