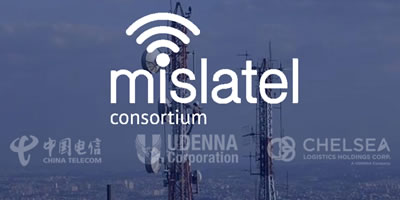 Regulator National Telecommunications Commission (NTC) has confirmed that the consortium Mislatel would be the Philippines’ new mobile operator, after turning down two candidates which failed the original evaluation process. In fact, Mislatel is a consortium formed by China Telecom, Chelsea Holdings and Udenna Corporation.

Read more: A third telecom player wins the race in the Philippines 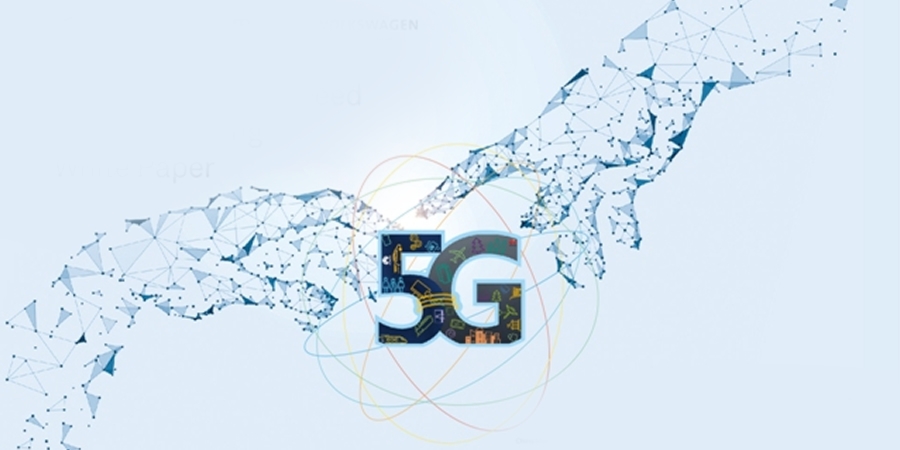 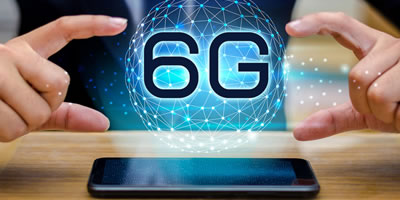 At a time when the telecom industry is all about 5G, China has another perspective. It is already making moves to become a pioneer in 6G networks.

Read more: As 5G looms, China takes the next step towards 6G 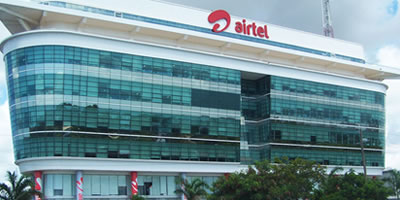 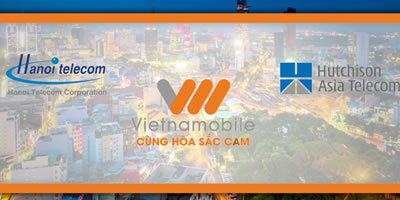 Read more: Vietnamese operators to begin 5G testing as of 2019 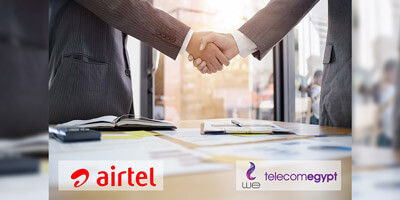 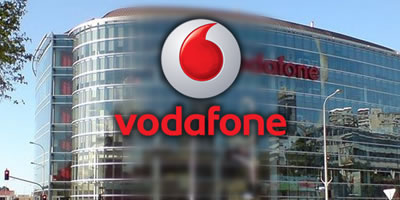 Vodafone New Zealand is unveiling an adaptable and agile network that can respond in real time to its customers’ changing demands by utilizing technologies from Ciena. Through a digital user-interface (UI), business customers will easily be able to request additional network capacity from Vodafone in a faster, automated way. 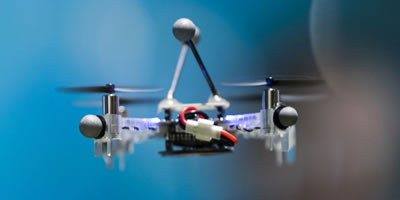 Singtel and Ericsson are strengthening their 5G Center of Excellence Program partnership with the announcement of a new initiative that will see Singapore’s first 5G pilot network go live by Q4 this year. The 5G pilot network will be deployed at one-north in Buona Vista, the country’s science, business and IT hub. Renowned for its early embracing of new technology, the move is a significant landmark towards making 5G a reality in Singapore.

Read more: The first 5G pilot network to be launched in Singapore 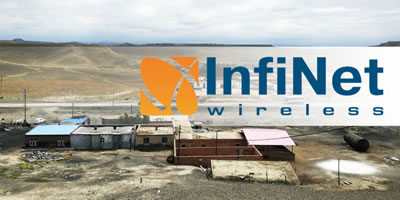 InfiNet Wireless, the global leader in fixed broadband wireless connectivity, has been selected by China Mobile to overhaul its network used to connect its remote 4G base stations across the Xinjiang province. 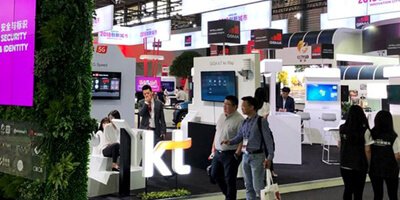