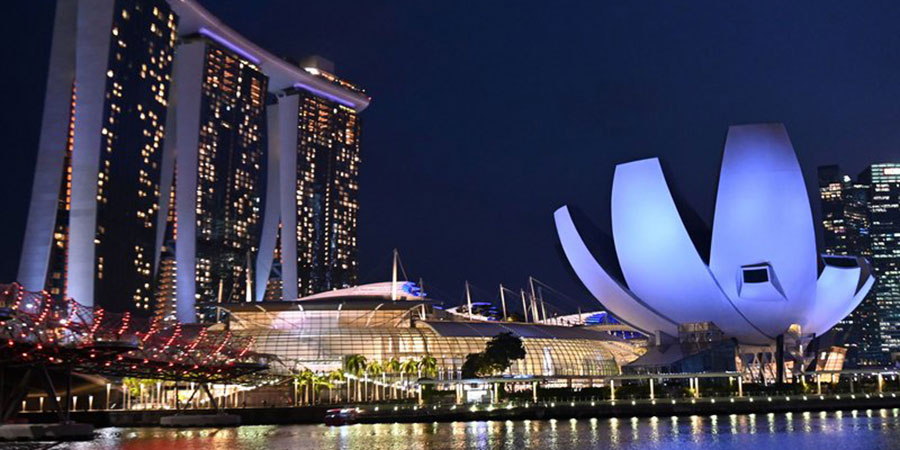 Singapore’s controversial anti-fake news legislation has finally come into effect after it was first passed by the nation’s parliament on 8th May of this year. The new law, created as a way to combat false posts or news articles uploaded by social media sites, have been harshly criticised by free-speech activists and even tech industry giants who deem it as a “chilling” endeavour to stifle dissent.

The Protection from Online Falsehoods and Manipulation Act (POFMA) empowers government officials to order individuals or companies to attach warnings or correct any social media content that they believe could perpetuate rumours or false information. In some instances, they can even demand that these posts be fully removed from the site.

The Asia Internet Coalition, an industry association founded on the basis of internet policy knowledge and resolution, has called this new legal development the “most far-reaching legislation of its kind to date” and that this gives the Singaporean government “full discretion over what is considered true or false.”

“It’s such a broad law that it’s hard to predict how it’s going to be applied. What’s of immediate concern is the chilling effect and the further entrenchment of self-censorship,” said journalist and activist Kirsten Han, who is also the editor-in-chief of New Naratif. 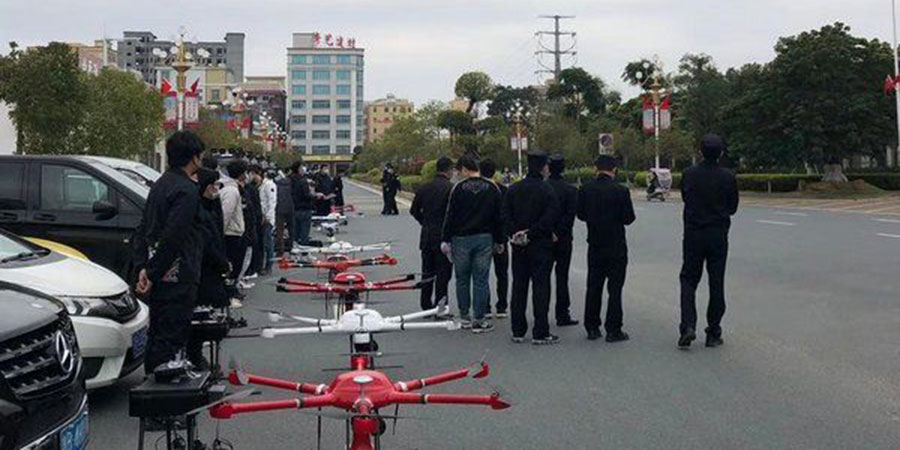