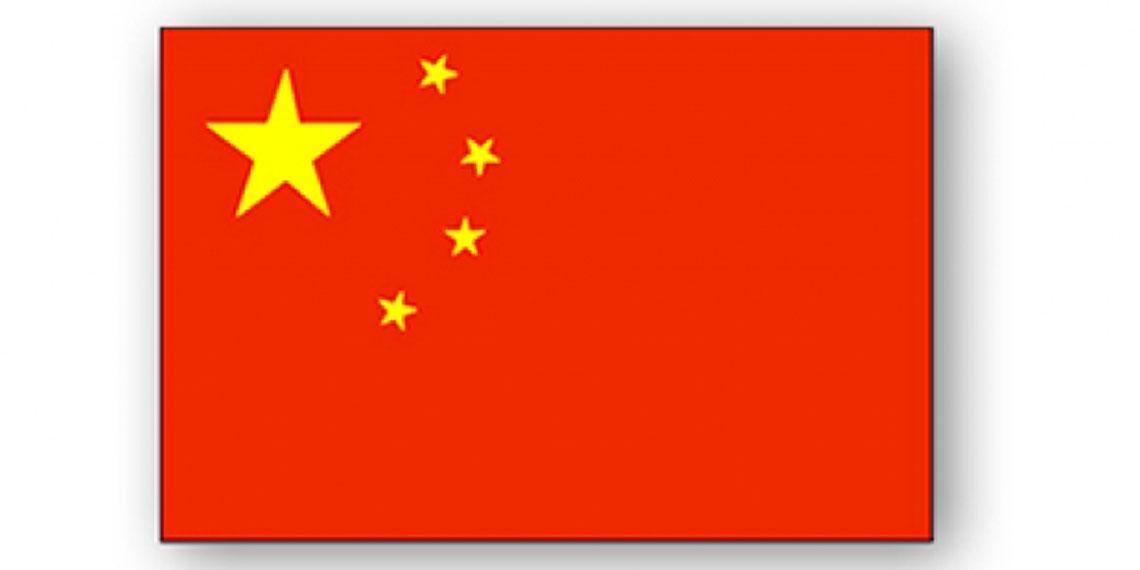 According to Fu Jing, the China Daily's Brussels correspondent the EU can benefit by accepting China as a market economy.

Fu Jing says: ""Over the last four decades, China has successfully transformed itself from a planned economy into an open economy where almost all commodities are priced by market forces. More than 80 countries have recognized China's strenuous efforts in this regard by granting it market economy status. However, the United States, the European Union, Canada and some other developed economies have yet to do the same, either to restrict the flow of China's low-cost exports into their markets, or to take advantage of their willingness to bestow such status as a bargaining chip when meeting Beijing at the negotiating table to discuss other issues.""

Fu Jing claims that Washington has opposed China's rise and has even recently warned the EU not to 'compromise' by granting China market economy status. However: ""In the EU itself, opinion is divided, although there are strong voices in favor of giving China such status.""

Meanwhile, Fu Jing says, ""the US is trying every means to lobby the EU in favor of supporting its position, warning that if the EU grants China market economy status it will be 'unilaterally disarming' itself."" And, ""Over the last two years, a lot of European countries have ignored Washington's will and joined the China-led Asian Infrastructural Investment Bank and supported China's currency being included in the International Monetary Fund's Special Drawing Rights basket of global currencies. All these decisions are forward-thinking and benefit the world. In return, China has become the first country outside the European Union to support the European Investment Scheme. It would not only be the correct decision, but also a historic one, for Brussels to grant China market economy status."" 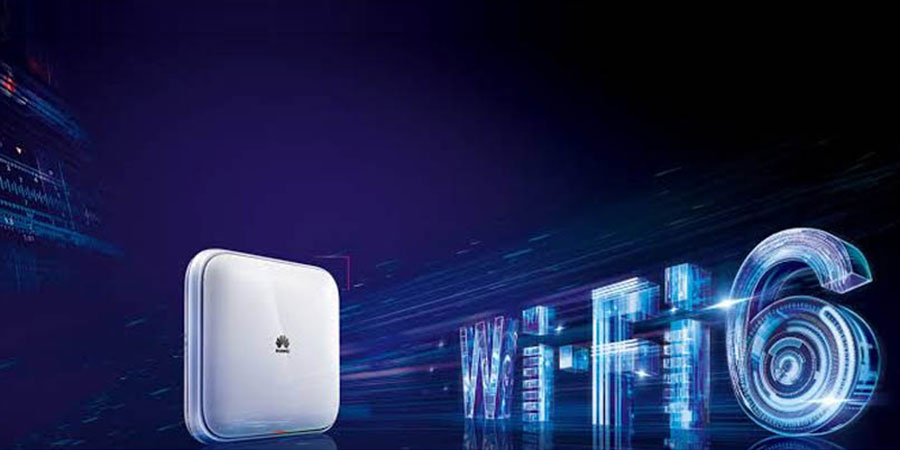 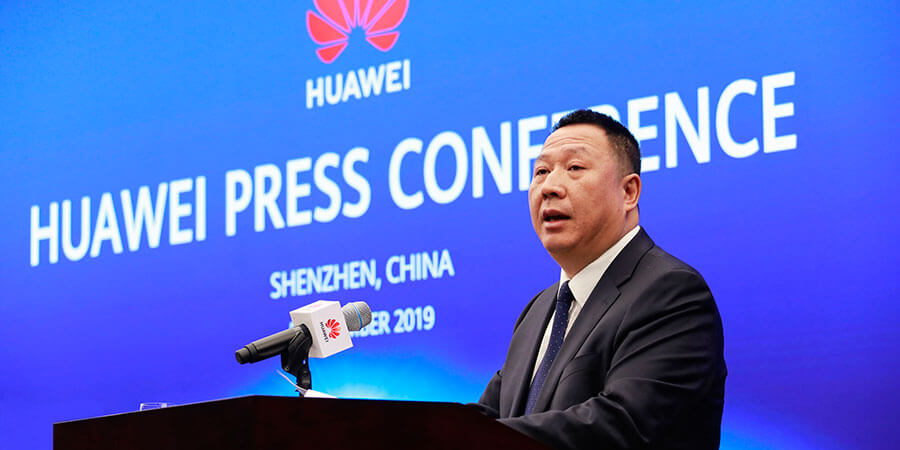 Huawei’s vision for 5G is one of collaboration, not competition