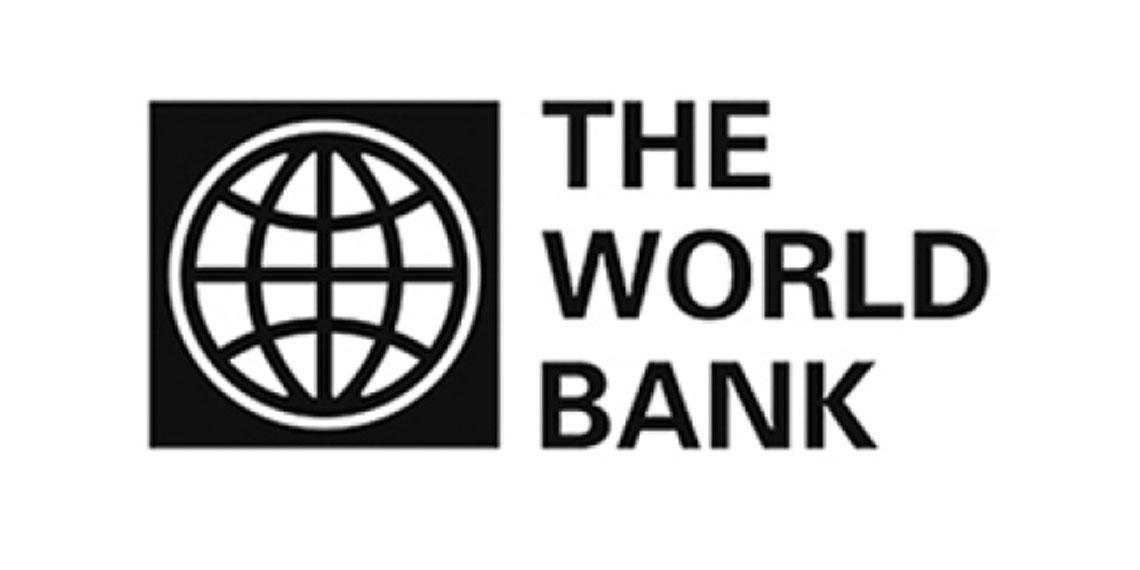 A new World Bank report says that while the internet, mobile phones and other digital technologies are spreading rapidly throughout the developing world, the anticipated digital dividends of higher growth, more jobs and better public services have fallen short of expectations, and 60 percent of the world's population remains excluded from the ever-expanding digital economy.

According to the 'World Development Report 2016: Digital Dividends,' the benefits of rapid digital expansion have been skewed towards the wealthy, skilled and influential around the world, who are better positioned to take advantage of the new technologies. In addition, although the number of internet users worldwide has more than tripled since 2005, four billion people still lack access to the internet.

""Digital technologies are transforming the worlds of business, work, and government,"" said Jim Yong Kim, President of the World Bank Group. ""We must continue to connect everyone and leave no one behind because the cost of lost opportunities is enormous. But for digital dividends to be widely shared among all parts of society, countries also need to improve their business climate, invest in people's education and health, and promote good governance.""

The report finds that, although there are many individual success stories, the effect of technology on global productivity, expansion of opportunity for the poor and middle class, and the spread of accountable governance has so far been less than expected.

""The digital revolution is transforming the world, aiding information flows, and facilitating the rise of developing nations that are able to take advantage of these new opportunities,"" said Kaushik Basu, World Bank chief economist. ""It is an amazing transformation that today 40 percent of the world's population is connected by the internet. While these achievements are to be celebrated, this is also occasion to be mindful that we do not create a new underclass. With nearly 20 percent of the world's population unable to read and write, the spread of digital technologies alone is unlikely to spell the end of the global knowledge divide.""

To deliver fully on the development promise of a new digital age, the World Bank suggests two main actions: closing the digital divide by making the internet universal, affordable, open and safe; and strengthening regulations that ensure competition among business, adapting workers' skills to the demands of the new economy, and fostering accountable institutions-measures which the report calls analog complements to digital investments. 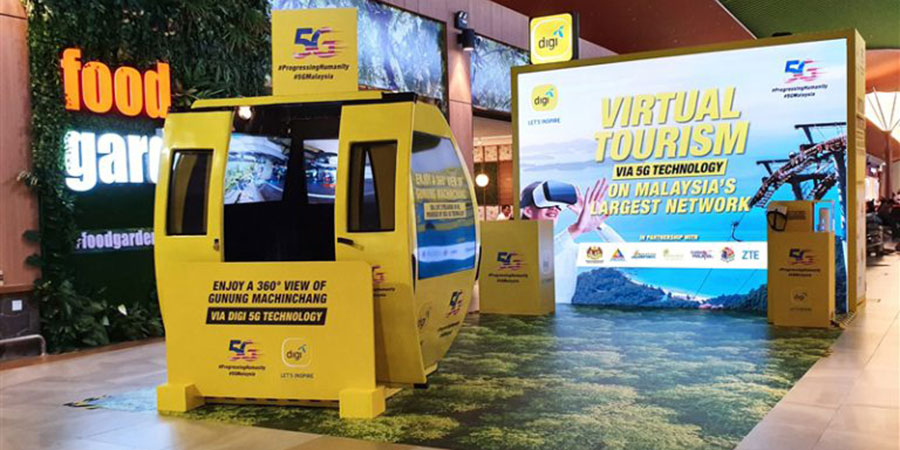 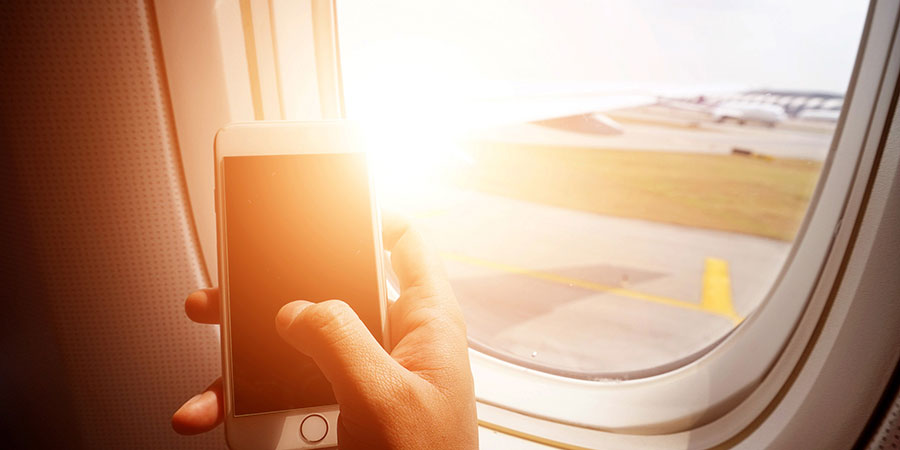 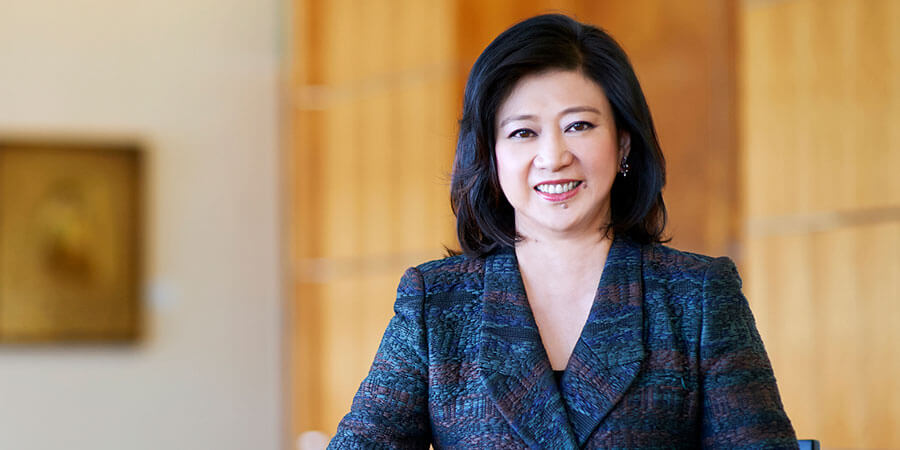 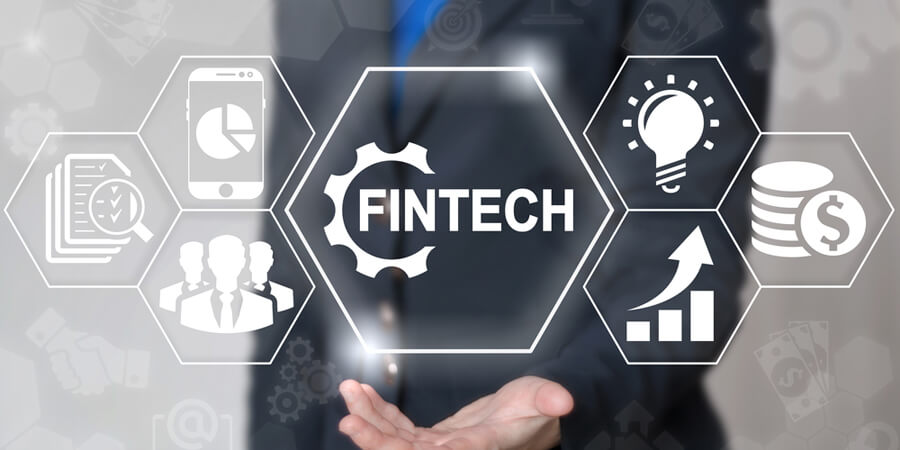