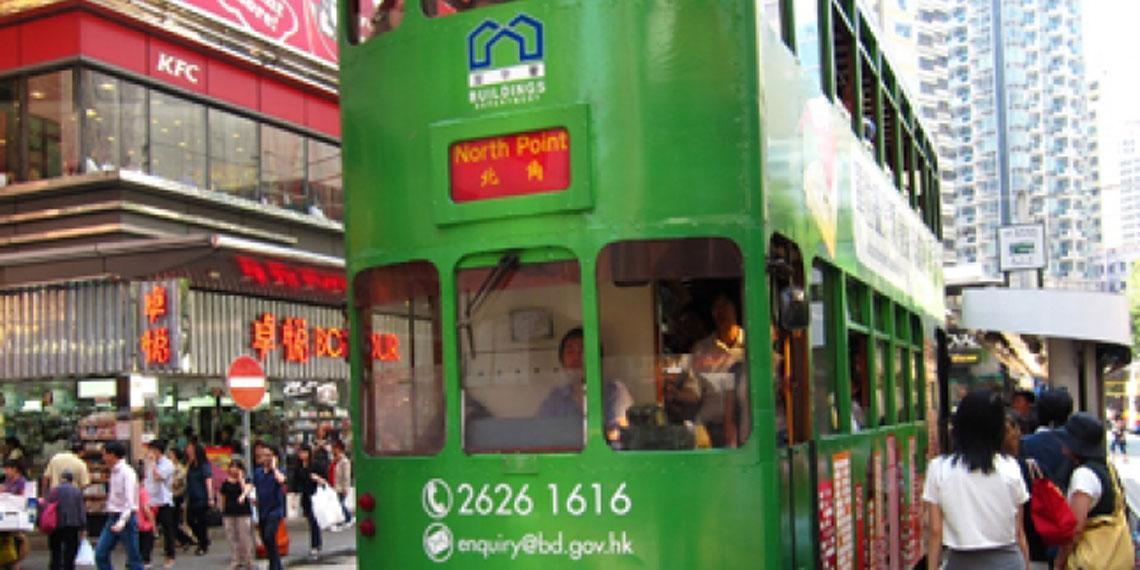 Hong Kong is promoting itself as an innovation and technology hub for companies looking to tap into the Asian market.

The Director-General of the Hong Kong Economic and Trade Office, London, Ms Priscilla To, said:  'Entrepreneurs from around the world and renowned research and technology institutes choose Hong Kong as a regional base for developing their ideas and innovations, making use of facilities just across the border to develop prototypes over a few days, and Hong Kong's connectivity and network, to tap into the Mainland and Asia markets.""

She said the territory offered many strengths and advantages as a technology ""super-connector"" for Asia. She was speaking at a business seminar held by Invest Hong Kong in partnership with the Institute of Directors, City of London branch. The event was part of London Technology Week, and supported by Tech London Advocates.

Ms To said Entrepreneurs from around the world and renowned research and technology institutes chose Hong Kong as a regional base for developing their ideas and innovations, making use of facilities just across the border to develop prototypes over a few days, and Hong Kong's connectivity and network, to tap into the Mainland and Asia markets.

""Hong Kong is at the heart of Asia and at the doorstep of the strong production base in south China as well as the huge Mainland consumer markets. Internationally, Hong Kong's fixed broadband penetration rate and average broadband speed are among the highest in the world. Hong Kong has an average peak connection speed of 94.8 Mbps, which is the highest in the world.""

Ms To also highlighted the booming start-up sector in Hong Kong. ""We are developing fast into one of the world's most popular start-up hubs. Our start-ups have increased by nearly 50 percent from 2014 to over 1,500 now, and many of these are actually technology or information and communications technology start-ups,"" she said.

However recent articles in Forbes and the South China Morning Post have expressed very different views, A Forbes article on 20 June said: 'Generally speaking, people in Hong Kong are aware of the shortcomings of the city when considered against other places. The entrepreneurial spirit does not exist as much compared to, say, Beijing.

'Hong Kong is a major financial center, which supplies very convenient jobs with nice salaries to locals and expats who then have no urge to work on a startup. The crazy real estates prices are definitely unappealing for entrepreneurs looking to live there and build a startup.'

The South China Morning Post on 22 June reported: 'Hong Kong could face a challenge from Singapore in attracting start-ups in the emerging Internet of Things (IoT) and connected devices markets, with the Lion City actively supporting entrepreneurs to develop ideas for its '˜'Smart Nation' plans.

'Although the Hong Kong government has identified IoT as a potential new economic driver, it is still in the early stages of developing a so-called smart city while Singapore is already promising to give start-ups a role in creating the city of the future.'