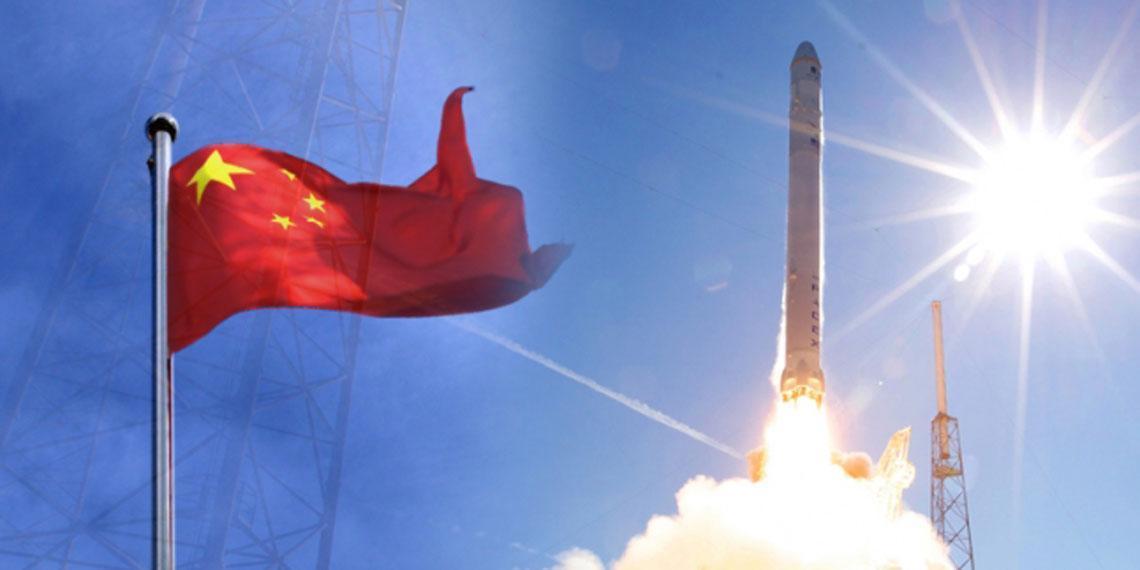 Chinese authorities refuted allegations from the U.S. Defense Department - and insisted that its space program is aimed at bolstering the country's national development and security. The U.S. Defense Department expressed their fears over China's space strategy, claiming that it was pursuing space activities that were specifically designed to prevent adversaries from using space-based assets during a time of crisis.

Government officials have brushed off the scathing US assessment of their space program policy - and reiterated that China was dedicated to the peaceful use of space '“ and vehemently opposes a space arms race in a policy paper which was recently issued.

However, President Xi Jinping did express his desire for China to establish itself as a space power '“ and disclosed that it has tested anti-satellite missiles, in addition to its civilian aims in space.  Jinping added that the space program was also an integral part of the country's overall strategy on development and security.

The policy paper said: 'China always adheres to the principle of the use of outer space for peaceful purposes, and opposes the weaponization of or an arms race in outer space. The program must also meet the demands of economic, scientific and technological development, national security and social progress.'

The policy paper failed to elaborate on the security part of its strategy, but it did disclose details of its previous weapons testing in the overall history of its space program'“ which clearly detailed how deeply the military has been involved with it all.

The paper added: ""Over the past 60 years of remarkable development since its space industry was established in 1956, China has made great achievements in this sphere, including the development of atomic and hydrogen bombs, missiles, man-made satellites, manned spaceflight and lunar probes.'

China is serious about space exploration and advancement '“ and it completed its longest manned space mission to date last month, when two astronauts spent 30 days aboard the Tiangong 2 space laboratory, or ""Heavenly Palace 2"", which China is using to carry out experiments ahead of a longer-range plan to have a permanent manned space station around 2022.

The policy paper also unveiled a plan to launch its first Mars probe by 2020 and to land the first probe ever on the dark side of the moon in 2018, but gave no details about a previously mooted goal of landing a Chinese person on the moon by 2036.