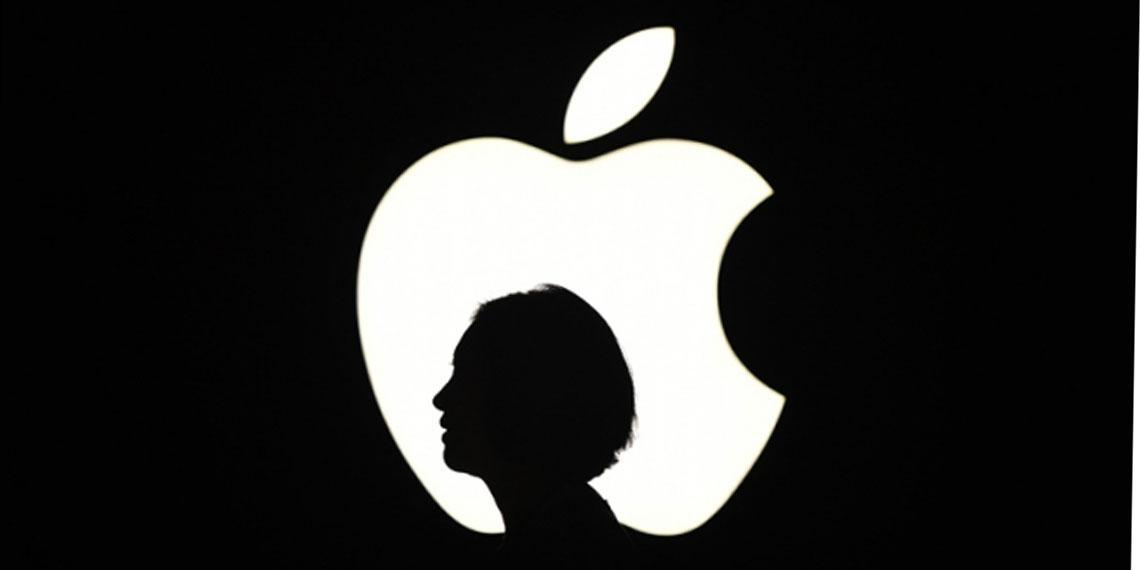 Indian officials have resisted advances from US technology giant Apple to move some of its production to the country '“ but they did state that they are in the process of reviewing its overall manufacturing policy.

According to reports, Apple sent a letter to the Indian government in which it expressed its desire to assemble iPhone devices and move production to India '“and subsequently requested financial incentives from the authorities in order to do so.

However, Indian officials rejected their advances and refused to give in to Apple's demands for special concessions. The government recently launched a '˜Made in India' initiative in an effort to attract foreign investors.

Indian Technology Minister Ravi Shankar Prasad said he and his colleagues would keep an '˜open mind' ahead of negotiations next week with Apple executives. It is believed an official told Reuters that the government intends to make policies for the industry and not individual companies.

Information Technology Minister Ravi Shankar Prasad said yesterday India would keep an 'open mind' in negotiations next week at a meeting with Apple executives. An official told Reuters the government should make policies for the industry, not individual companies.

The smart-phone giant sought a number of concessions, including a 15-year wavier of customs duties on imported iPhone components, and new and second-hand manufacturing equipment.

It has also been reported that three government departments, revenue, industry and IT are reviewing Apple's requests for concessions to assemble iPhone's in India. Officials have conceded that due to the country's high import duties '“ it severely impacts the competitiveness of manufacturers looking to export.

Apple CEO Tim Cook visited India last May and met with Indian Prime Minister Narendra Modi '“ and the issued of Apple assembling iPhone's and moving production to the country were raised.

Complicating a move to local production is the country's local sourcing rules, which require foreign firms with single-brand retail outlets to source 30% of the sales value of their components from India within five years of starting operations.

In June 2016 the government reversed a decision not to ease local sourcing rules for Apple and granted the iPhone maker a three year waive on the requirement, which clears the way for it to open Apple Stores in the country.