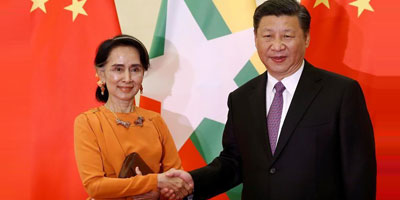 China and Myanmar have agreed to strengthen their cooperation in the educational field and ICT talent development in particular with a new MoU signed by Chinese colossus Huawei and Myanmar’s Rectors’ Committee under the supervision of the Ministry of Education. 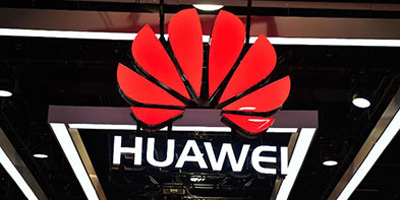 New Zealand's largest telecoms carrier Spark said that the country's intelligence agency had barred it from using equipment provided by China's Huawei in its 5G network as it posed “significant national security risks”. The move follows reports the United States is urging its allies to exclude the Chinese telecoms giant from 5G rollouts over cybersecurity fears. 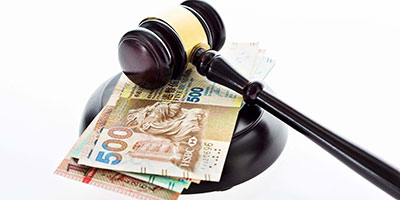 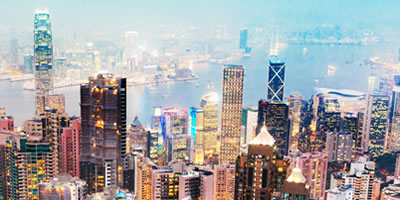 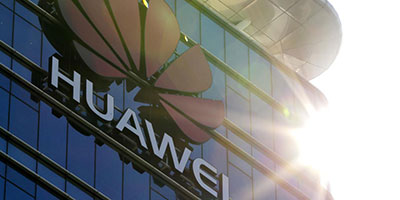 Huawei defended its global ambitions and network security in the face of Western fears that the Chinese telecom giant could serve as a Trojan horse for Beijing's security apparatus.

Chinese semiconductor maker Fujian Jinhua Integrated Circuit Co Ltd has been striving to pave the way for “the era of Chinese chips”. However, the Chinese company is facing hurdles notably with the US Justice Department indicting Fujian Jinhua and Taiwan-based United Microelectronics Corp (UMC) for industrial espionage. 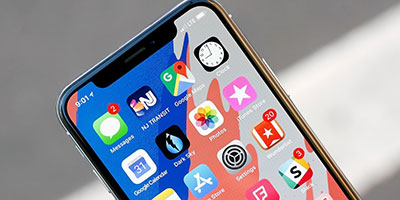 A Chinese court ordered a ban in the country on iPhone sales in a patent dispute, said US chipmaking giant Qualcomm. 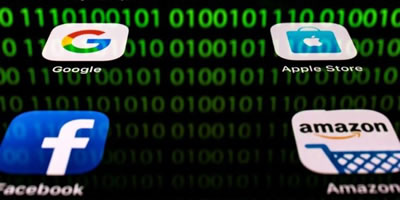 Major tech giants Facebook, Apple, Alphabet and Amazon have expressed opposition against an Australian law that requires them to give authorities access to private encrypted data related to suspected illegal activities, following fears of the increasing risk of terror attacks. The four tech titans will jointly lobby against the proposed bill ahead of a parliamentary vote. If it enters into force, Australia would be one of the first countries to impose such measures. 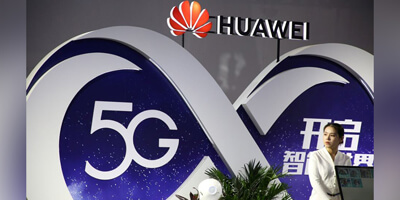 New Zealand denied that telecommunications giant Huawei was banned from a 5G network rollout because it is Chinese, saying the problem it faced was a technological one. Wellington also dismissed suggestions its intelligence services came under pressure from allies in the Five Eyes spy network to bar Huawei amid fears about cybersecurity and its potential links to Beijing. 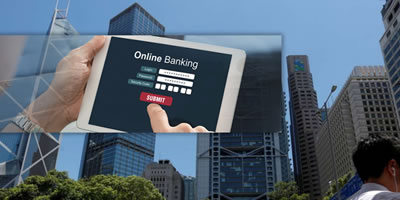 In the preparation for Hong Kong’s granting of first online-only banking licenses, numerous banks, fintechs and telecom firms are lining up to get a piece of Hong Kong’s retail and small business banking market.