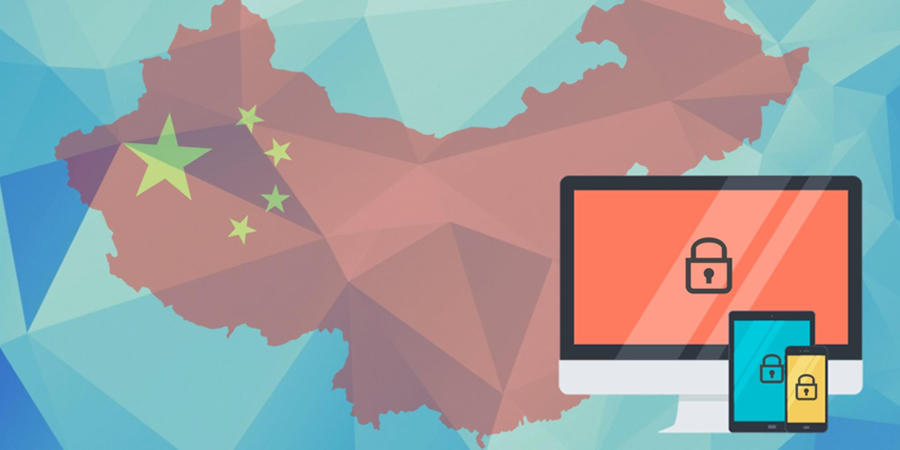 Foreign companies based in China are preparing for a crackdown on VPN - following the decision by the Chinese government to introduce regulations that insist companies and individuals must use government-approved VPNs from March 31st onwards.

It’s the latest attempt from the Chinese government to curb the use of unlicensed software in an effort to circumvent internet controls and plug gaps in its ‘Great Firewall’.

A VPN (virtual private network) connection can penetrate through the country’s sophisticated barriers of online filtering in order to access the global internet. This enables users to access blocked websites in China such as Facebook, Twitter, Google and Western news outlets.

Currently many foreign companies have their own VPN servers in locations outside of China. However, it has now emerged that in the future dedicated lines can only be provided by one of three telecommunication operators in China.

The new policy measure has been slammed by many within the industry and claim the move is a revenue grab that will only serve to eliminate cheaper VPN options and make internet users even more vulnerable to surveillance.

Some companies have expressed that they’re going to comply with the new regulations that are set to be introduced. One CEO of a foreign-owned technology company told AFP, “We will apply for a VPN line with the government.  As a company that is globally-focused based in Beijing, I think that's the best option - because we don't want to break the rules or have our VPN access disrupted.”

It was reported last year that a number of embassies in Beijing experienced disruptions to their communications due to restrictions on VPN usage late last year, which prompted the European Union delegation to send a letter to the government to complain according to a host of diplomatic sources.

American Chamber of Commerce Shanghai President Kenneth Jarrett issued a stark warning which claimed that foreign companies and their employees could "bear the brunt of the new policies".

He said, "Foreign companies, especially entrepreneurs and smaller companies rely on overseas platforms such as Google Analytics and Google Scholar. Limiting access to affordable VPNs will make it harder for these companies to operate efficiently and just adds to the frustration of doing business in China."

The Ministry of Industry and Information Technology has moved to dismiss the concerns that using state-approved providers could jeopardize the security of private data - saying they "are not able to see information related to your business".