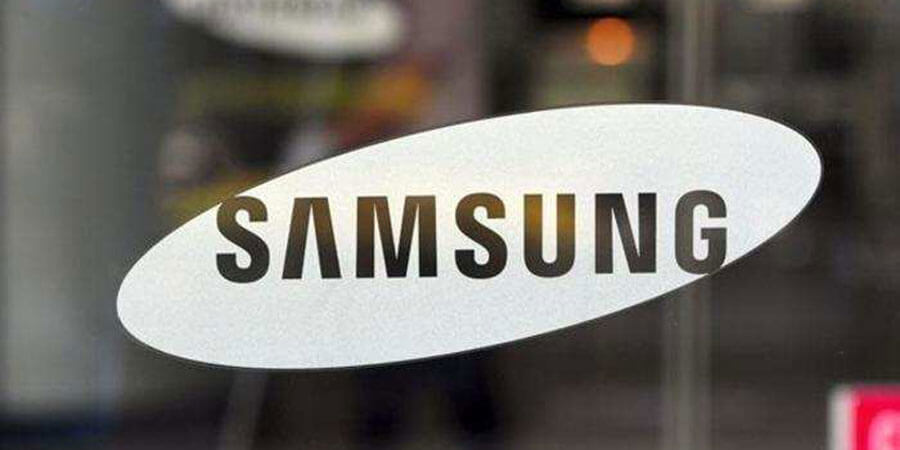 South Korean conglomerate Samsung has announced that it will launch a series of budget smartphones in Indian in an effort to meet the challenge posed by Chinese vendors in the lucrative smartphone market.

India is the world’s second largest mobile market, but Samsung, which is the No.1 distributor of smartphones globally has lost market share in the Indian market.

However, as part of its bid to regain sales, Samsung will now launch a series of budget smartphones in the country in an effort to muscle in on market incumbent Xiaomi.

It has been disclosed in a statement released to the press that Samsung will be introducing three new phones, which are part of Samsung’s M-series. The smartphones will be sold through the company’s website and Amazon’s Indian division.

The head of Samsung’s mobile business in India, Asim Warsi, believes the strategy being pursued by the South Korean smartphone manufacturer will guarantee them success and believes that it will help them double its online sales in India.

In addition to this, it has been further disclosed that the three phones following their release in India would be subsequently rolled out in other strategically-identified countries.

The smartphones will be manufactured in India and will retail at 10,000 rupees (US$141.80) to 20,000 rupees. The devices will have bigger batteries and features such as quick charging. In India, Samsung sells through 250,000 retail outlets and over 2000 exclusive stories. Two thousand service centres also offer support assiatance.