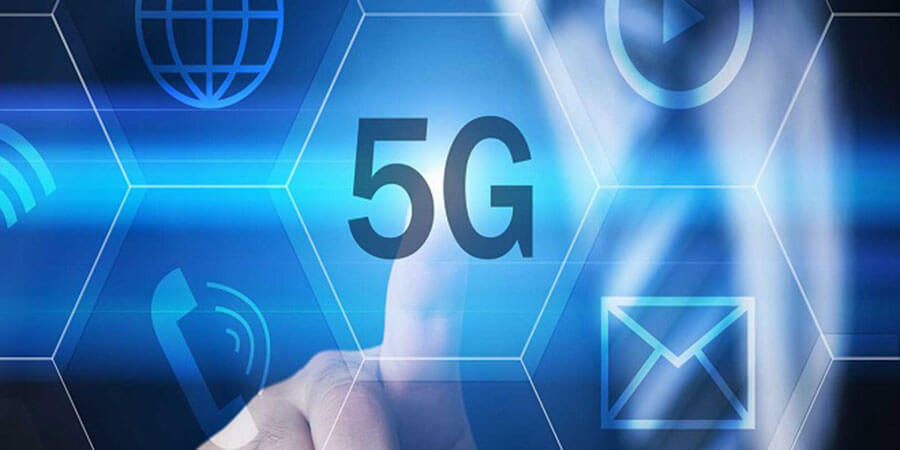 Embattled Chinese telecommunications vendor ZTE, has announced ambitious plans for 2019, by formally revealing its plans to introduce a 5G smartphone to the market in the first half of 2019.

ZTE has been under intense scrutiny in the United States, and was pushed to the brink of bankruptcy in 2018 following draconian measures imposed by the US Department of Commerce. US President Donald Trump intervened after Chinese President Xi Jinping pleaded with the United States for a more lenient punishment for ZTE after it was found guilty of violating trade sanctions with Iran and North Korea.

ZTE has since resumed full operations in the US, and its share price on the New York Stock Exchange has soared, and it looks like it is finally getting back on track after a tumultuous few months. This has been further evidenced by the announcement of its new 5G smartphone.

The handset with next-gen connectivity will be announced in H1 2019 to boost sales in the second part of the year. ZTE has already completed multiple 5G tests, including calls, internet browsing, and WeChat messages. It passed all applicable scenarios with flying colors, receiving a green light from Chinese authorities to continue with its 5G development.

The new flagship device will be likely under the Axon moniker as a follow-up of the Axon 9 Pro, showcased at IFA 2018. Due to the more powerful chipset that will power the phone, AI camera features, ultra-low latency for VR/AR is expected to arrive.

ZTE is expected to officially unveil the devices at Mobile World Congress in Barcelona.