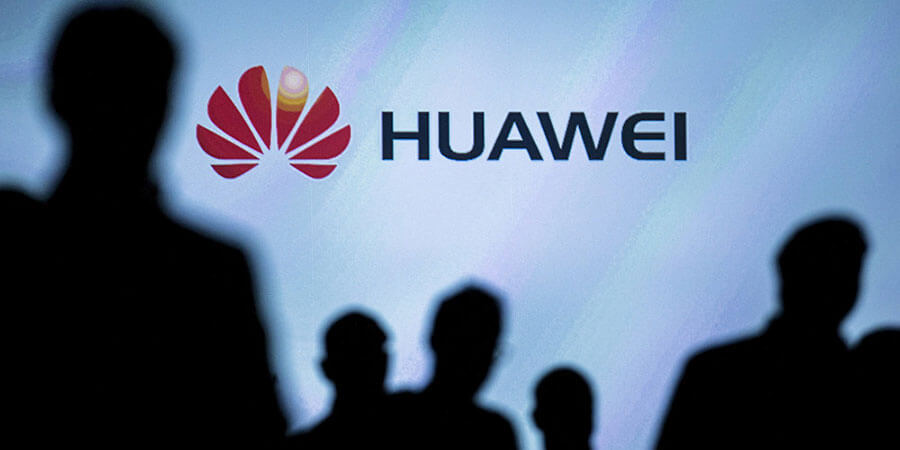 Chinese officials have told delegates at a WTO meeting in Geneva that the decision by the Australian government to prohibit Huawei from participating in its 5G buildout may be in breach of their rules.

China believe that the Australian restrictions imposed on Huawei regarding 5G technology are discriminatory and believe the country has broken global trade rules and regulations that have been drafted by the World Trade Organization.

Beijing’s representative to the organisation’s Council on Trade and Goods delivered a scathing assessment of Australia’s policy towards Huawei and said that measures taken by countries that are designed to restrict vendors from 5G technology was having a big effect on international trade.

In addition to this, the Chinese representative claimed that this approach would not address ongoing cybersecurity issues, but instead only better serve to isolate countries technologically. Australia decided to ban Huawei from their national 5G programs claiming it presented a risk to their domestic security, despite being unable to present any evidence whatsoever that would substantiate those claims.

The US has been engaged in two-year smear campaign against Huawei and ZTE and has been pressuring allies to cut its ties with both Chinese vendors. Australia and New Zealand imposed bans, but the US has been met with pushback from European countries such as Germany, France and the United Kingdom.

The Chinese diplomat at the WTO said Australia had not made official any reasons for the ban which seemed to have taken effect well before the law in question was promulgated on 18 September 2018.

“Country-specific and discriminatory restriction measures can’t address the concerns on cyber security, nor make anyone safe, but only disrupt the global industrial chain, and make the country itself isolated from the application of better technology,” the Chinese representative told the meeting.

WTO rules prohibit any member country from discriminating against other members and preventing imports from any one country.

However, "national security" can be cited to obtain an exemption though this method of evading a rule was not practised as WTO officials feared it would become common practice.