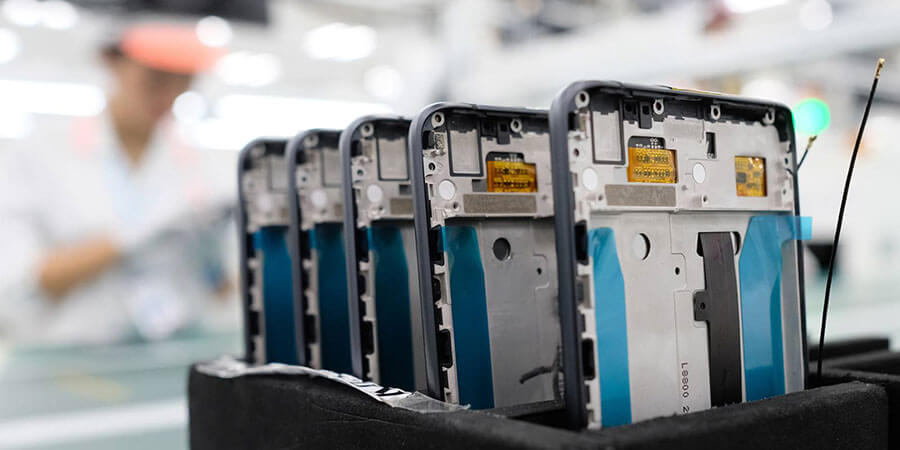 Vingroup, Vietnam’s largest company, has planned to open its second factory in Hanoi in order to account for the potential increase in overseas demand for smartphones.

The company said in a statement that the new factory will open in August which will initially have the capacity to produce around 23 million handsets per year. By early next year, they expect to reach their peak potential output of 125 million units.

This number accounts for over 25 times the number Vingroup has been able to produce in its current factor. The Vietnamese Conglomerate’s CEO, Nguyen Viet Quang, stated that the company’s decision to expand has been due to numerous order requests from “major partners from Europe and America”.

Also, aside from producing handsets, the company plans to invest in factories that produce connected products such as smart TVs and IoT devices. Vingroup has also approached a number of chipmakers in order to gain control of the supply chain.

Many international vendors of handsets have moved their production to Vietnam due to the tensions that are currently rising between China and the US following the Huawei trade ban and suspicion of cyber-espionage from both countries.

It has been speculated that LG plans to stop manufacturing its mobile phones in its home market and plans move to Vietnam instead.

Samsung and LG have already recently limited their reliance on China’s facilities for manufacturing.