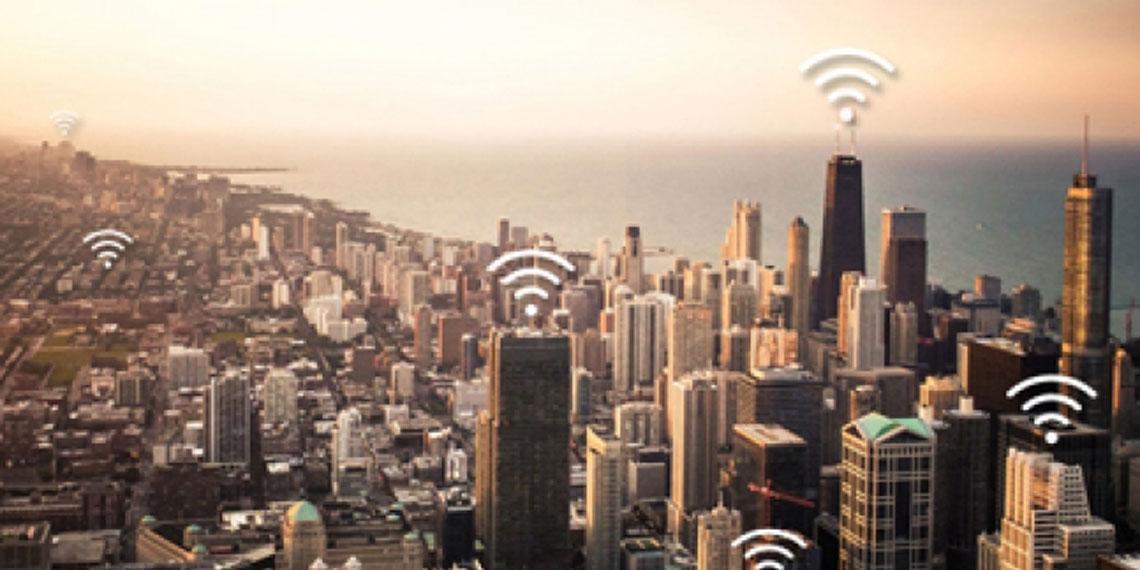 Despite having the world's highest average per capita income, almost half of US citizens have no broadband access, according to the findings of a study undertaken by the Wireless Broadband Alliance (WBA). However the research used very different definitions of broadband in different countries.

WBA says it study shows that more than half of world's urban population has no broadband access. The study was undertaken by Maravedis Rethink Research in connection with World Wi-Fi Day 'to focus government and industry minds on connecting the unconnected across developed and emerging economies.'

According to WBA the study, 'reveals the majority (57%) of the global urban population remains unconnected, with more than a third (37%) living in some of the world's wealthiest cities.' However, the WBA's announcement of its findings gave no definition of what bandwidth it considered to be '˜broadband'.

Telecom Review Asia Pacific queried the WBA and received the following response. 'Maravedis Rethink Research used the definition of broadband as it has been defined by the regulator per country/region. For example, in India it is 512kbps while in Europe it is defined as speeds above 30Mbps.'

It found the number of urban unconnected is highest in the Middle East and Asia Pacific regions. 'Yet connectivity still remains a key issue in Europe and North America. The lack of urban connectivity can be attributed to a number technological and political challenges, from low levels of income to the high cost of fixed and mobile services,' WBA said.