U.S. video streaming service provider Netflix has entered negotiations with Indonesia’s leading telecommunications firm PT Telekomunikasi Indonesia TBK (Telkom) in an effort to roll out its services all across the country. Netflix has adapted to the significant changes and demand in the ever-evolving entertainment industry since its inception in 1997 – and has subsequently enjoyed huge success globally and is now one of the most recognized brands in the world.

Netflix got into hot water with the authorities in Indonesia last year, after the country’s censorship board deemed the video streaming service provider to be guilty of screening inappropriately violent or sexual content. Indonesia, a country with a population of 250 million was a very important strategic target for management at Netflix as they made an effort to aggressively expand on a global basis. The organization faced several problems in the Asian market, citing issues with local competition and regulatory hurdles as the main challenges presented.

The communications ministry of Indonesia which is home to the world’s largest Muslim population demanded that the US firm set up a HQ in the country and pay local taxes in an effort to support and contribute to the Indonesian economy. However, in an effort to re-enter the market successfully Netflix have engaged in talks with Telkom. Both parties are attempting to negotiate a partnership agreement with Netflix and hope to complete the process next month.

Vice president for corporate communication at Telkom, Arif Prabowo, admitted that his organization where concerned that Netflix carried content that had a ‘negative element’ – but declared an interest in working together with the US video streaming colossus – as it would significantly boost Telkom’s content offering.

He said, "If we work together, that means we would know and can be responsible for the content broadcast by Netflix. Teaming up with Netflix would expand Telkom's content offering. The choices for our customers will be more varied."

A Netflix spokeswoman declined to comment on the negotiations but didn’t refute claims that they had begun discussions with the Indonesian telco. 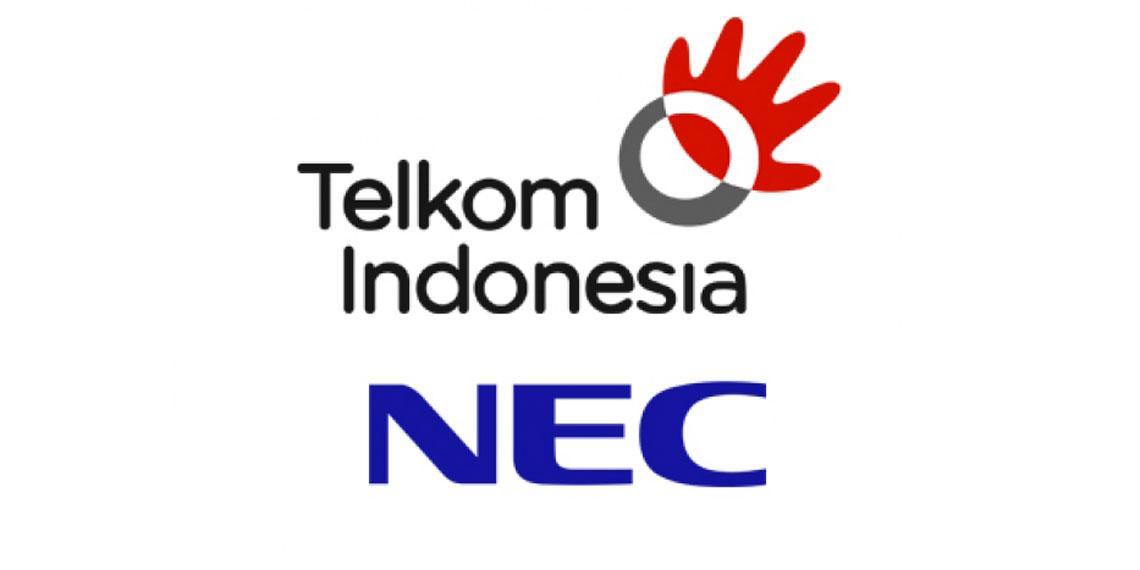