A huge increase in consumers using mobile data has been identified as one of the leading reasons the telecommunications sector in Thailand has made such a strong comeback following last year’s low. Thailand’s mobile industry has released its figures for the first half of 2017.

Financial commentators have suggested that the increase in mobile data, a decline in pricing competition were the two contributory factors in helping the overall Thai economy grow at its fastest rate in over four years.

Thailand’s Gross Domestic Product increased by 3.7% year-on-year in Q2, which followed a 3.3% growth from Q1. The figures were released by the National Economic and Social Development Board. The service revenue for the country’s three major mobile players has all increased, AIS, True Move and DTAC all posted an 8% year-on-year increase in the first-half of 2017. In addition to this, it was disclosed that non-voice revenue accounted to around 68% of the trio’s service revenue in Q2.

An analyst at CIMB Thai has claimed that the decision by operators to cut back on their aggressive marketing strategies and campaigns also played a key role in the drastic turnaround in their fortunes. The analyst said, “It seems the telecoms business is on the up-and-up after reaching bottom last year.”

However, it was data revenue which really fuelled the fightback, with AIS Q2 data revenue increasing by 21% to $562m, DTAC’s grew by 27% and revenue at True rose by 25%. True was top of the pile in relation to the biggest increase in service revenue, with the firm posted a 17% growth in Q1, this was followed by AIS with 6.6% and DTAC with 2.3%.

True which is identified as being the third ranked mobile player in Thailand has edged ahead of DTAC in the opening quarter of 2017, and has boosted its overall market share to 26.5% - which is just marginally ahead of its Telenor owned rival - which has 26.2% market share. 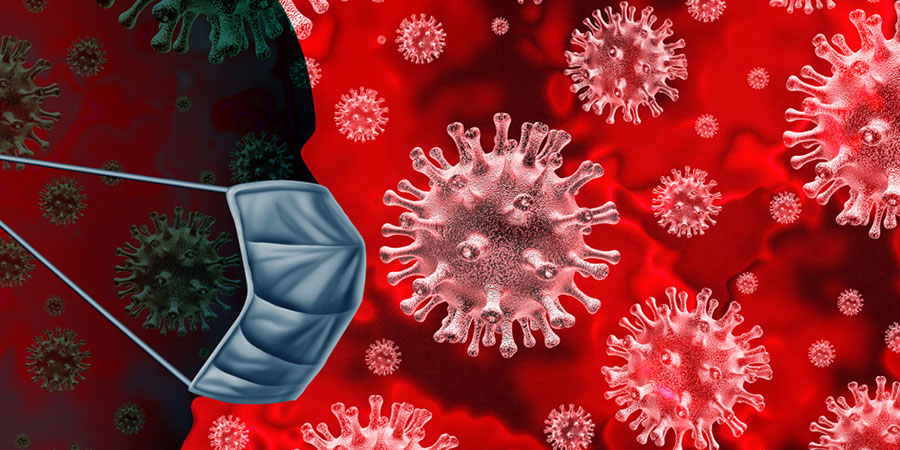 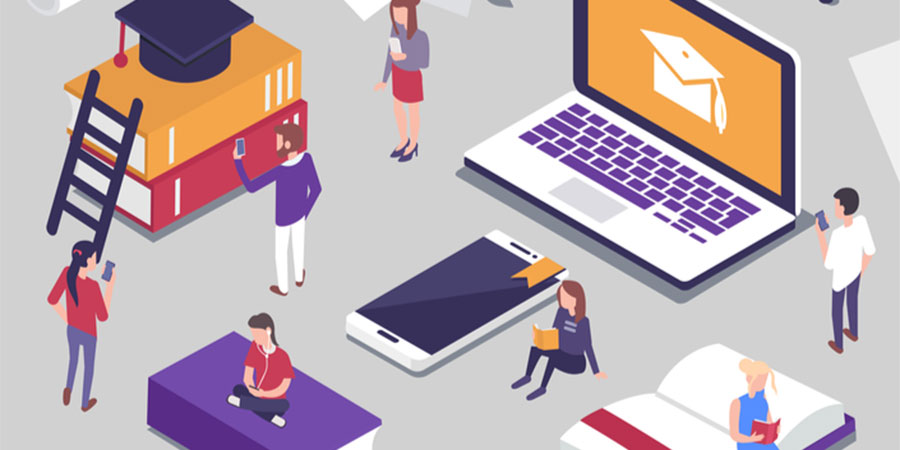