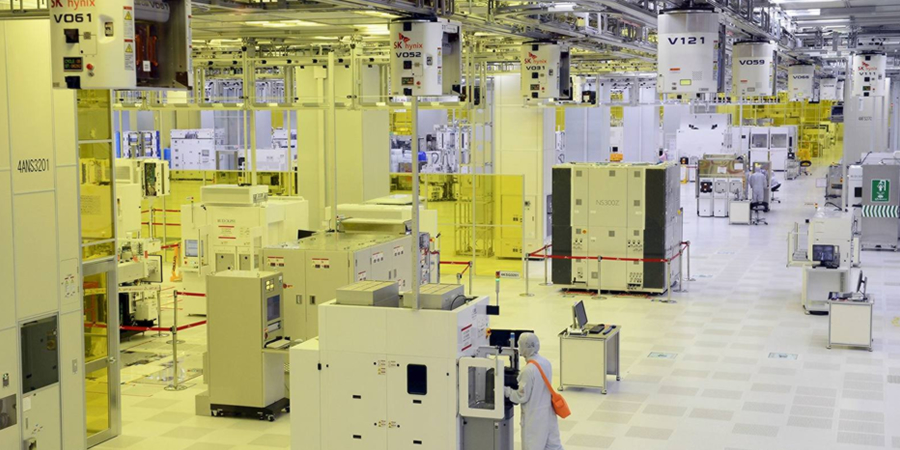 The company had announced in 2015 that it will invest 15.5 trillion won however, the amount increased due to rising equipment costs for its fine technology process used to make smaller chips – NAND flash chips.

SK Hynix plans to enhance its competitiveness in the global flash memory market where it ranks fifth after Samsung Electronics which is the world leader in the sector followed by Toshiba. However, the South Korean company has the second biggest share of the global market for DRAM memory used for temporary storage in all kinds of electronic devices.

South Korean President Moon Jae-in expressed his support to this project saying that "The government will support the company so that it can invest at the appropriate time."

SK Group Chairman Chey Tae-won noted, "We will continue to grow and take on challenges so as to be able to lead the semiconductor industry."